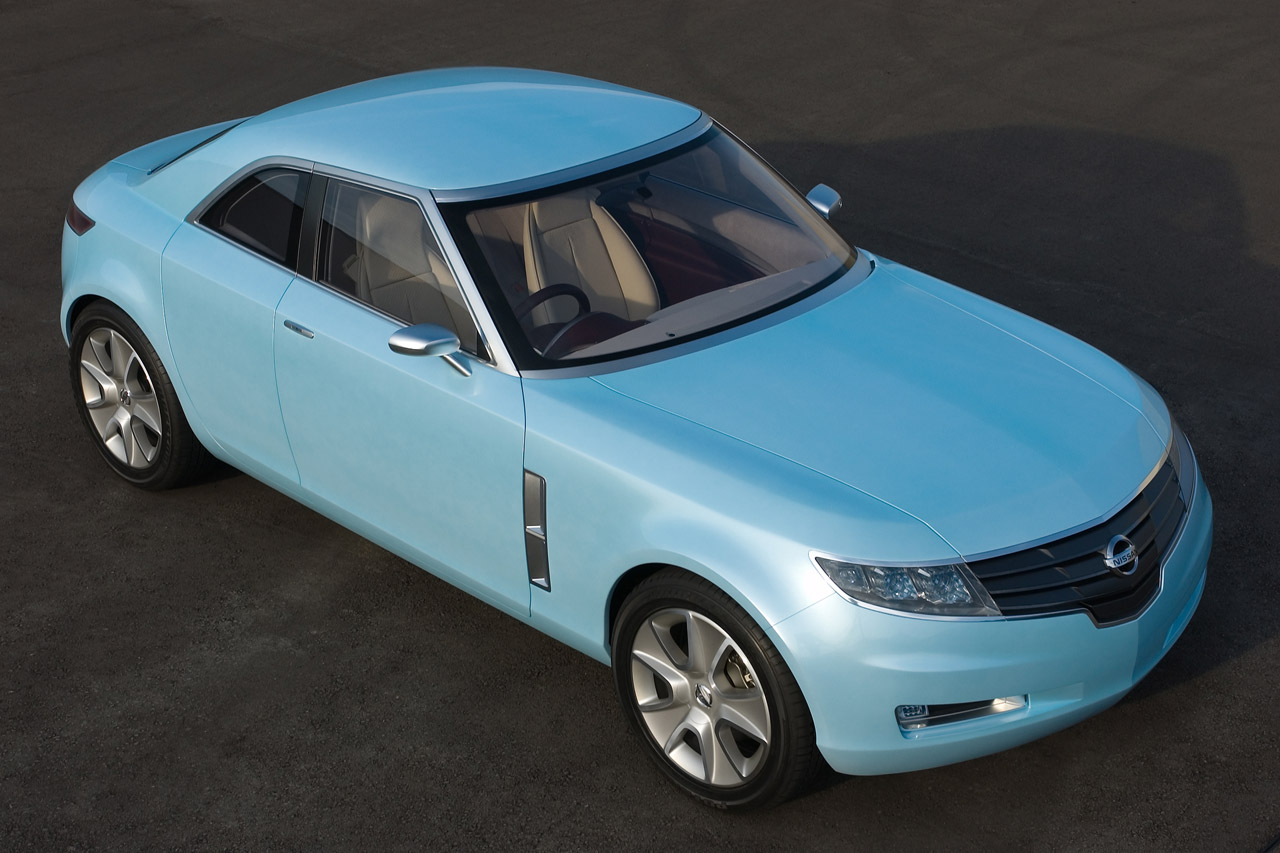 According to a very recent report it would seem that the Japanese behind Nissan have decided that the rumored revival of the 240SX brand and to the company’s original sporty roots will be abandoned partially.

By partially I mean that the new Nissan 240SX won’t be happening but as a sort of compromise they have announced that they are considering a Nissan Sentra Coupe.

According to the most recent reports if Nissan does have a seriously sporty-looking coupe in the pipeline, it’ll be more of a Scion tC competitor rather than something to fight the Hyundai Genesis Coupe with. All of this information has been shared with the media by Larry Dominique, chief product planner for Nissan North America who said that if a 240SX were to be made it would probably only sell about 30.000 units per year which doesn’t justify it’s production and the decision falls towards adaptation of a current car rather then the creation of a new one all together.

Other related issues from Nissan about model adaptation come from the same Larry Dominique who says that in the future the visual clout of the the Versa, Sentra and Altima will grow to appear more closely related as at the moment they don’t seriously form a brand image as it should be.