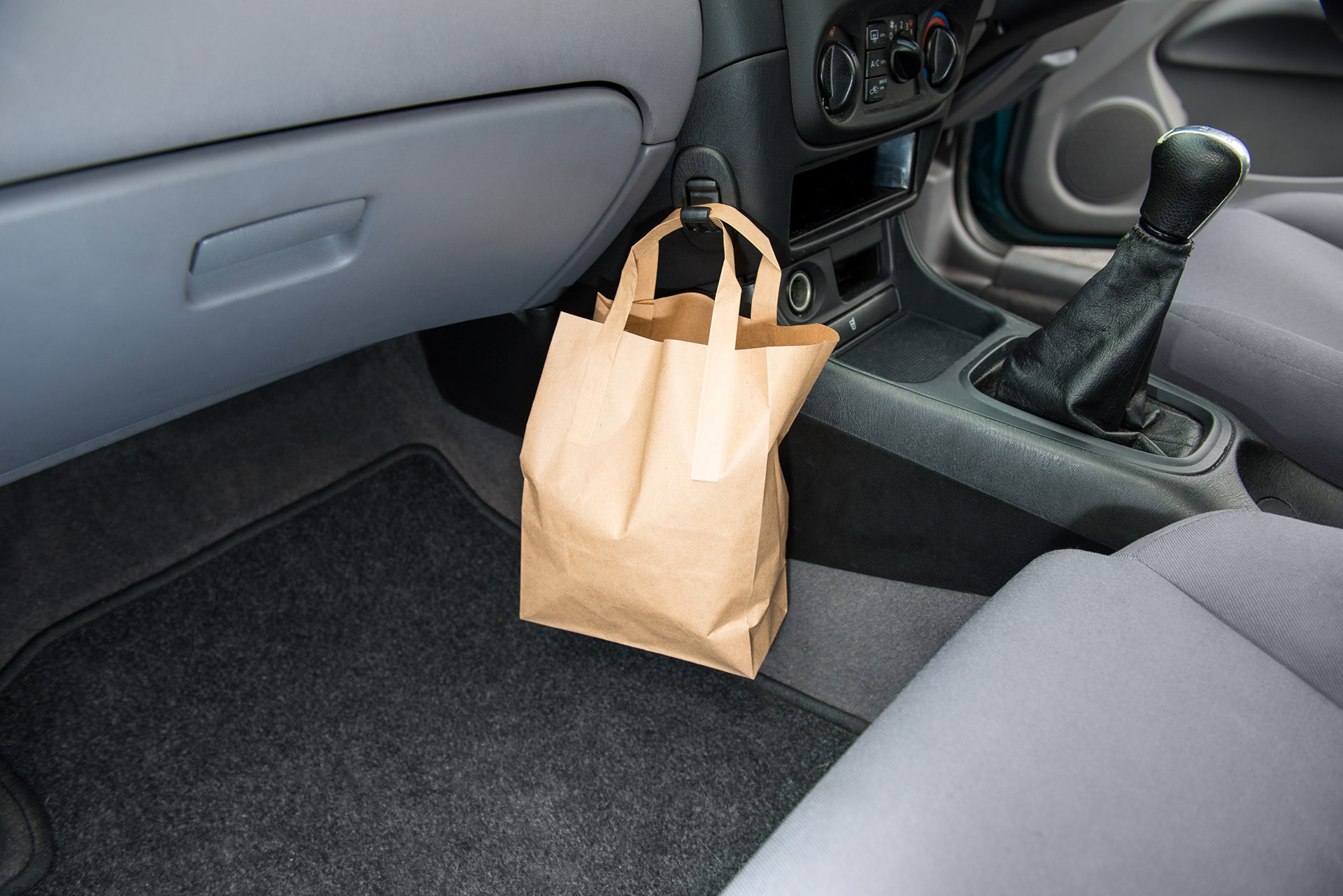 This story’s mainly about a hook. It’s so usual, that you don’t even take it into consideration anymore. However, for the last 20 years, it took great care of your hand bags.

These days, if your car doesn’t feature pedestrian detection, semi-automated driving systems or Android / Apple connectivity, it’s a certain loser. But in this race of touching the impossible, we frequently forget about the cheap, basic elements that make our life simple. Let’s take the Qashqai as example: though it comes bundled with driver assistance systems, it still keeps the 1996 Nissan Almera’s dashboard hook. Back in march 1996, the Almera presented an element meant to keep the shopping bags upright. The media considered it perfect for supporting the takeaway food, therefore it was called “curry hook”. However, stop searching it in the Qashqai or X-Trail’s dashboard. Try better in the trunk, because Nissan decided not to spread the smells in the cabin anymore. So Happy 20th Birthday, dear curry hook!

There are still other small features offered by Nissan’s models which are as useful as the legendary hook. For instance, Flexi-Board, the system that allows the driver to divide the cargo space to best fulfill his needs. When not used, this ingenious space-divider stays simply hidden in the boot floor. Or let’s look at the 12-volt power socket, situated in Navarra’s upper storage tray. Why specifically there? To avoid the wires obstructing the driver’s view over the central console, while a separate sat-nav system is connected. For the version with integrated sat-nav system, the socket isn’t available in the same position. It seems that, no matter how far the technology drives us, the simple things matter just as much.