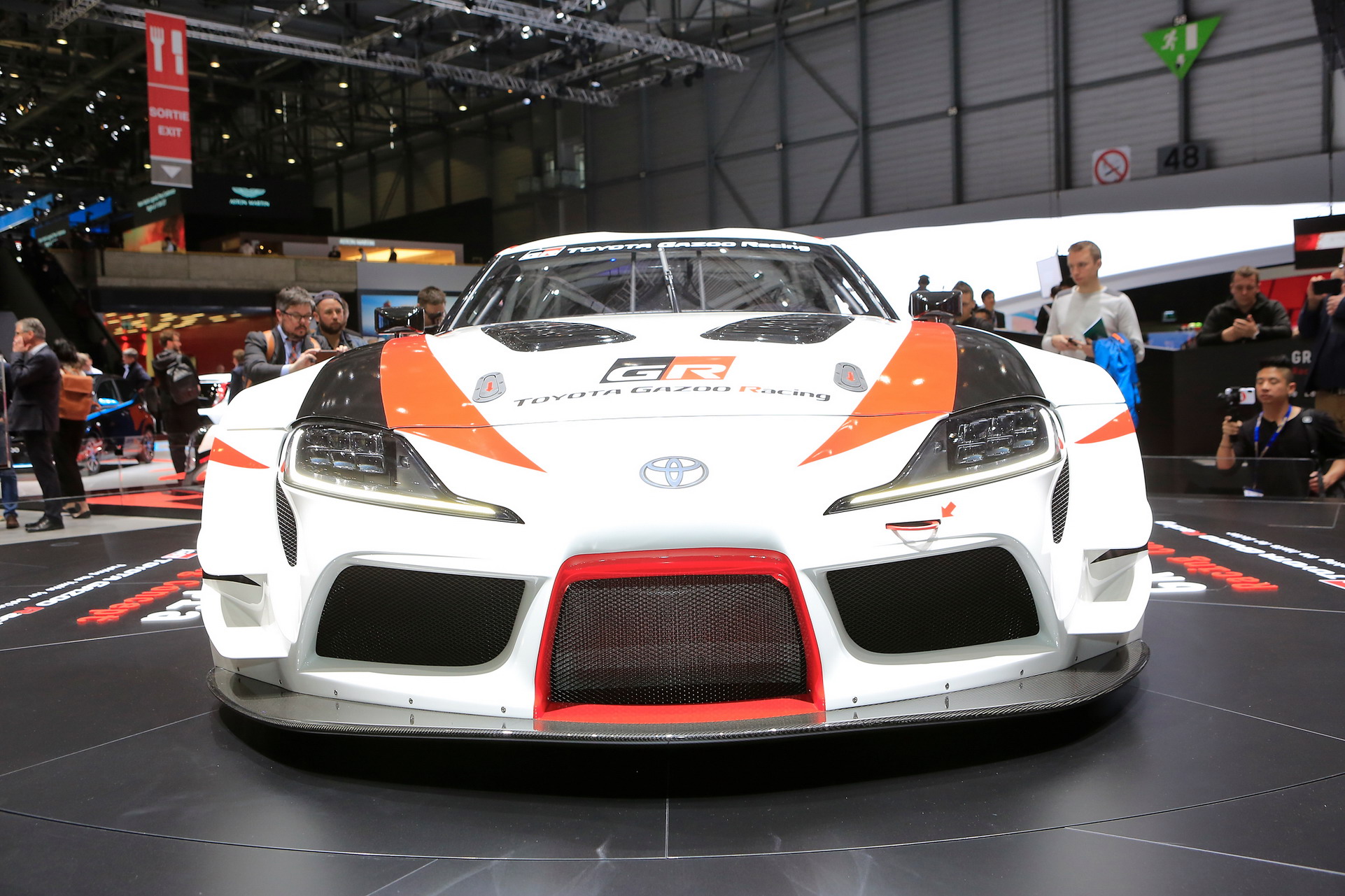 Without a doubt, Toyota is one of the most important automakers around the world. The models it produces have caught the eye of millions of people. With this in mind, nobody was surprised by the amount of hype that the announcement of a new Toyota Supra had produced. The 2018 Geneva Motor Show was the first opportunity for those interested in the new Supra to see it with their own eyes. Even with the stunning look of the car, there is still quite a debate going on when it comes to particularities of this vehicle.

The engine of this new Toyota Supra will be a simple, yet effective turbocharged six cylinder engine. Nothing more is known regarding the engine. The real shocking information was the fact that the new Toyota Supra will not include a manual gearbox variant. The mind behind the revival of the model name, Tetsuya Tada, said that this decision was made on account of the Supra fans not finding this particular element an important requirement. The price of the New Toyota Supra is also another problem. The car will most likely be expensive. 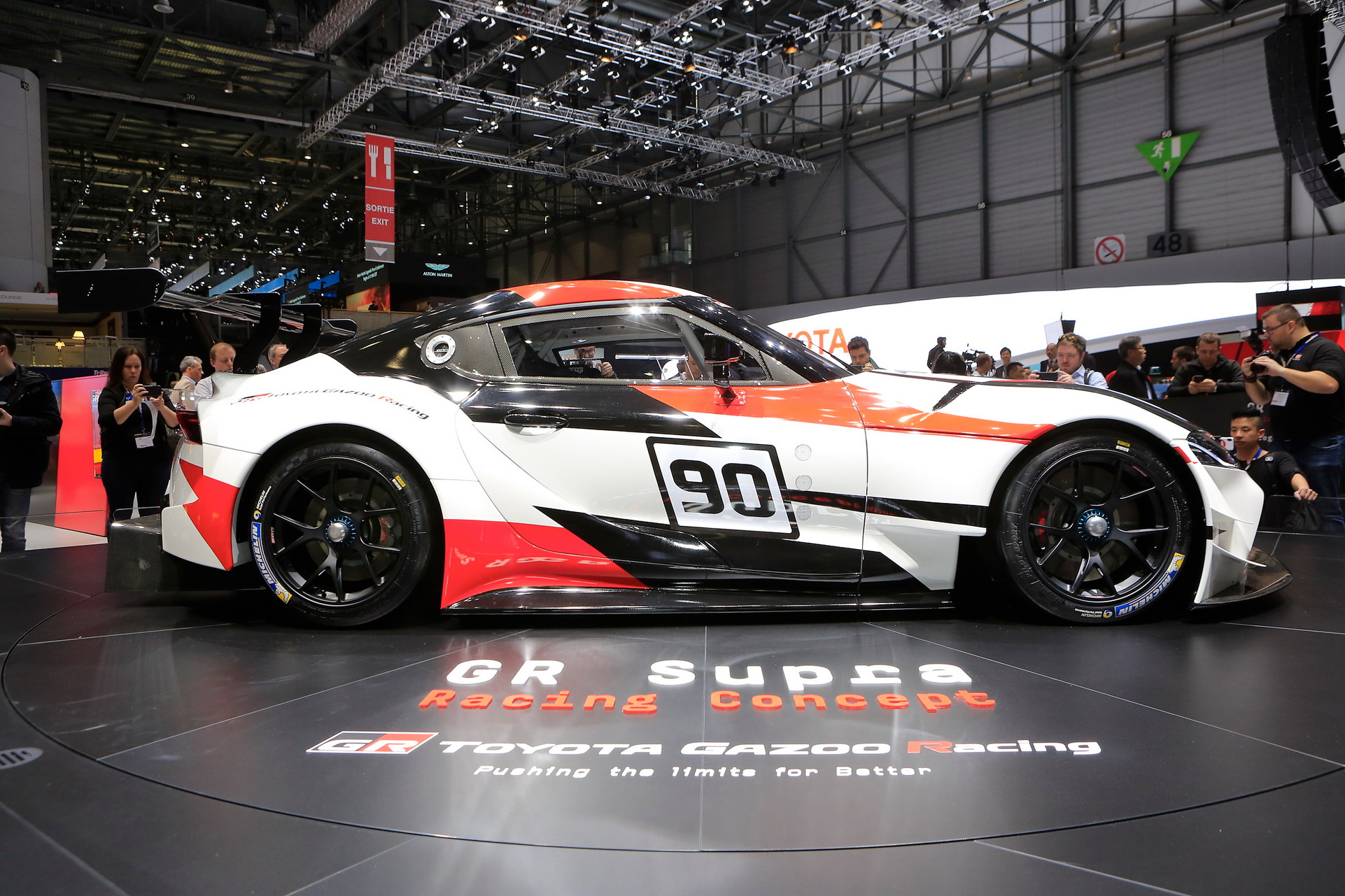 The new Toyota Supra will be easy to tune, according to Tada. The vehicle is already quite impressive, as is. Tuning it will give way to a unique range of new Supras. With or without manual gearbox, the new Toyota Supra will definitely prove successful. As Tetsuya Tada has already pointed out, this particular Toyota model has been tailored to fan needs. Taking in account the feedback sent by those that want a better Supra model, Toyota has created a vehicle for fans, created by fans. It remains to be seen how many of these fans will actually buy the new Toyota Supra on release. 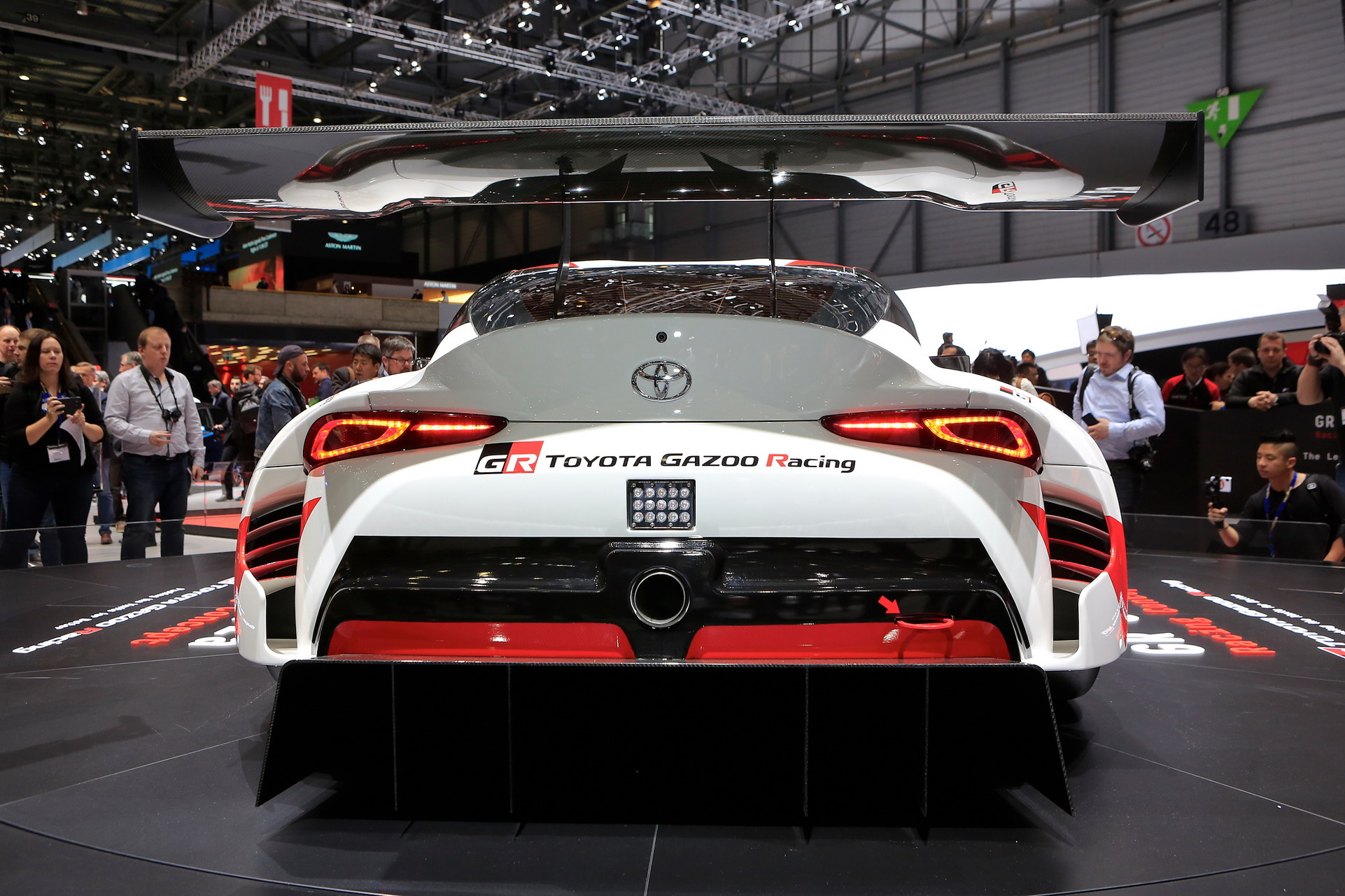 The new Toyota Supra has definitely amazed the public at the 2018 Geneva Motor Show. Even if some may see the absence of a manual gearbox as a major flaw, this is still not enough to scare away customers. Toyota has built a car tailored to fan needs. This is probably one of the few examples in which the automaker creates a vehicle dedicated to the fans of a particular model. To some it may seem like a bad move, but such a move may attract even more customers that will, in turn, become fans of the model. No matter how you look at the situation, Toyota seems to have followed a new path with the launch of the new Toyota Supra.