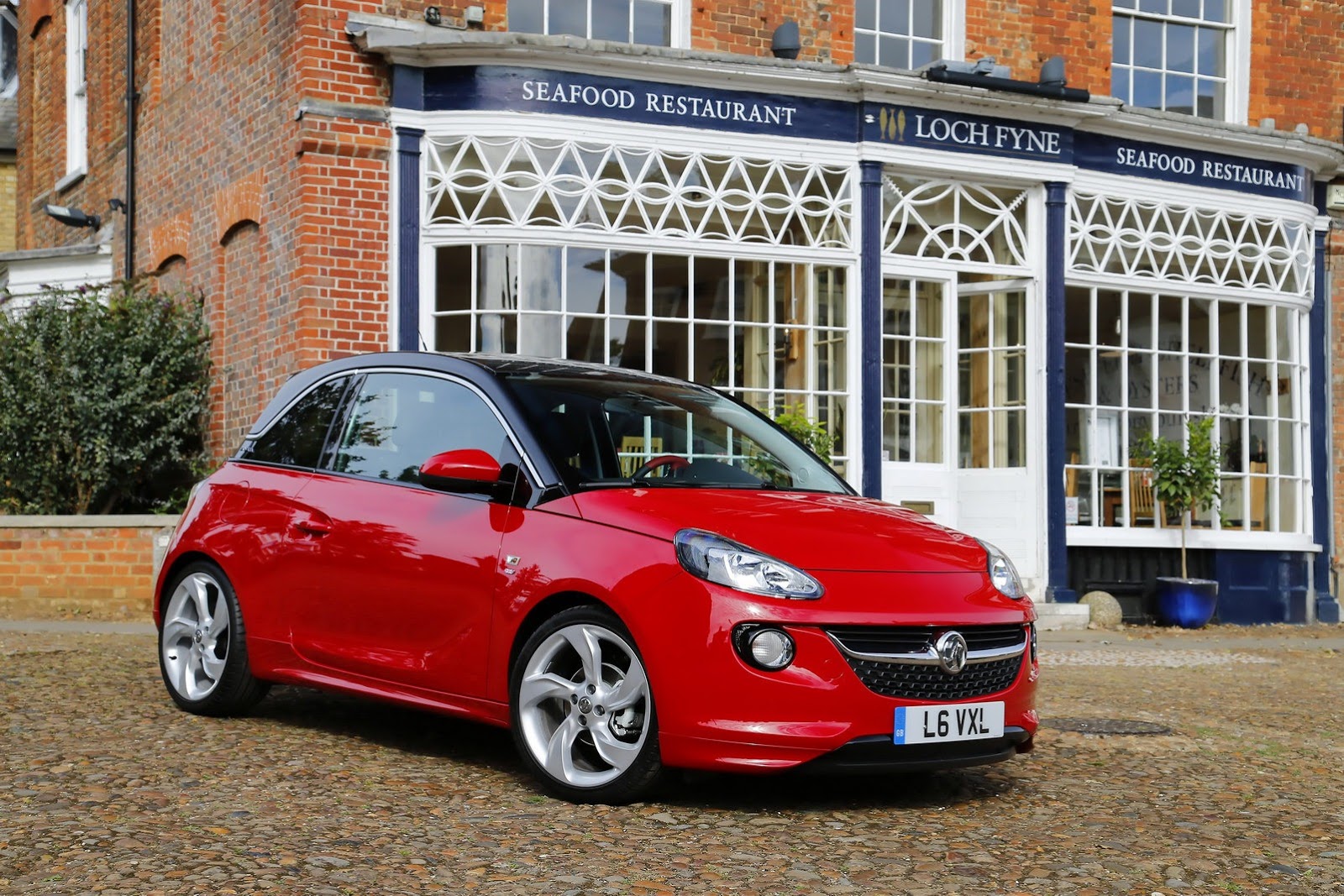 That might be the case for a few of these electric powered machines but in the case of Opel’s Adam, the electric version of the compact is cancelled out.

The German company looked over the figures once again and there’s a consensus among the accountants that it isn’t viable.

Accountants don’t often get taken into account in German car making methods but as Opel is under intense GM surveillance this was expected.

According to the book keepers the Adam EV would end up being so expensive that it will be a very unattractive purchase.

Those who want a GM powered compact EV will have to wait for the Chevrolet Spark version that’s powered by electrons.

Back at Opel though, it seems that their fascination with the Adam microcar is far from over. They want to make another version.

This is going to be an OPC version or hot hatch equivalent. With the current platform, engineers are saying that the Adam could handle the same power as the Corsa OPC.

That means it can take just under 200 horsepower without too much stress. By the time they decide on this one, a new engine will be available for the Adam.

It’s another fuel efficient powerplant coming in at three cylinders, 1.0 liter, a turbocharger and just under 100 horsepower.

Should be enough to keep turbocharged nutters until the Germans make up their minds.