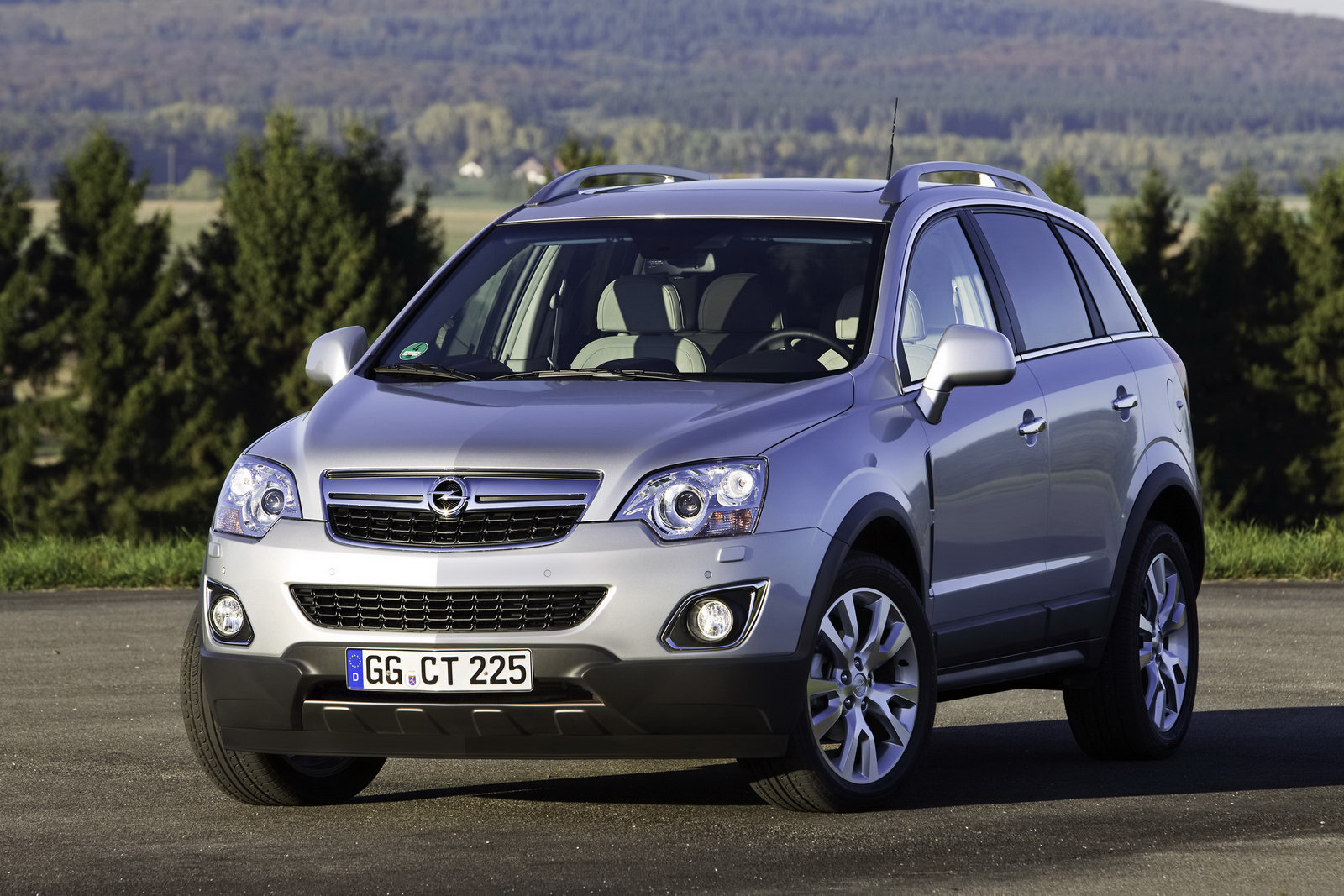 Opel took a look at the calendar and saw something called new year approaching fast.

Apparently people were preparing for this new year, so they are ready to do the same for their SUV, the Opel Antara.

The Opel Antara gets a few exterior look updates in the 2011 form and quite a lot more work under the bonnet.

Since the Opel Antara hasn’t been around since the middle ages, the styling changes are so limited i reckon they’re not necessarily needed. Even so, the 2011 version gets a new front bumper, different fog and rear lamps and a new set of 19 inch alloy wheels.

The Chevrolet Captiva in Opel guise does receive a new engine lineup for 2011. All of the new engines available on the Opel Antara are now Euro 5 emission standards compliant.

Apart from the entire green business all of the engines, whether it’s diesel or petrol get a bit more power and torque which should help the 2011 Opel Antera move lighter on its feet.

The interior also gets a few changes but they’re all relatively small and uninteresting, stuff like more storage space is available though.

Apart from this, the underpinnings remain unchanged for the 2011 Opel Antara as you get the same gearboxes, the same suspension and the same front or all wheel drive setup.

I’d say Opel made the Antara 2011 friendly as pleasantly as possible.