Opel Astra GTC could end up becoming a Buick 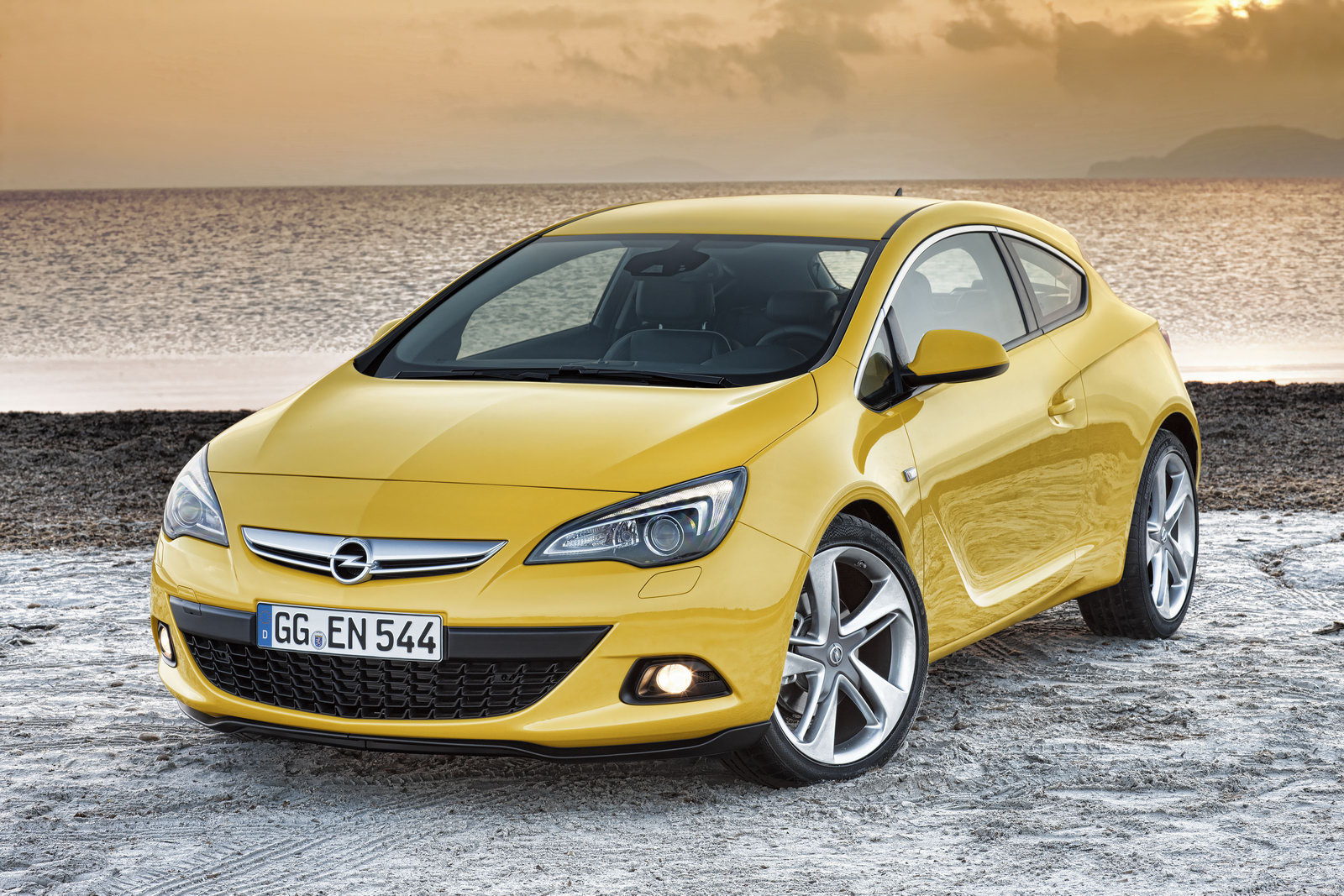 Since various American products have been re-branded and marketed in such a way that they can be sold in Europe for plenty of years now, Europe is finally striking back.

After the Fiat 500, we find that the newly introduced Opel Astra GTC may in fact jump past the Atlantic where it could be sold as a Buick.

Contributing to what’s a continuously self re-inventing brand image, the Opel Astra GTC could be another hot Buick that drops the company’s average buyer age even further.

The Opel Astra GTC is the company’s three door only version of the more decent looking hatchback, some would say it’s just plain sporty.

Petrol powered engines in the Opel Astra GTC develop either 100 or 180 horsepower whereas the 1.7 liter diesel can push out 110 and 130 horsepower.

The gem of the lineup that’s genuinely sporty and a true hot hatchback is the Opel Astra GTC’s OPC version, a turbocharged beast which is said to push out as much as 300 horsepower.

Being shifted over to General Motors would almost certainly see the diesel powerplants disappear from the lineup and perhaps even the small output petrol one as well.

What is crucial is that the very high performing OPC version will almost certainly be available so that it can fight off the Volkswagen Golf GTI, Ford Focus ST and Mazdaspeed 3 on another continent.