Peugeot 2008, From Crossover To SUV 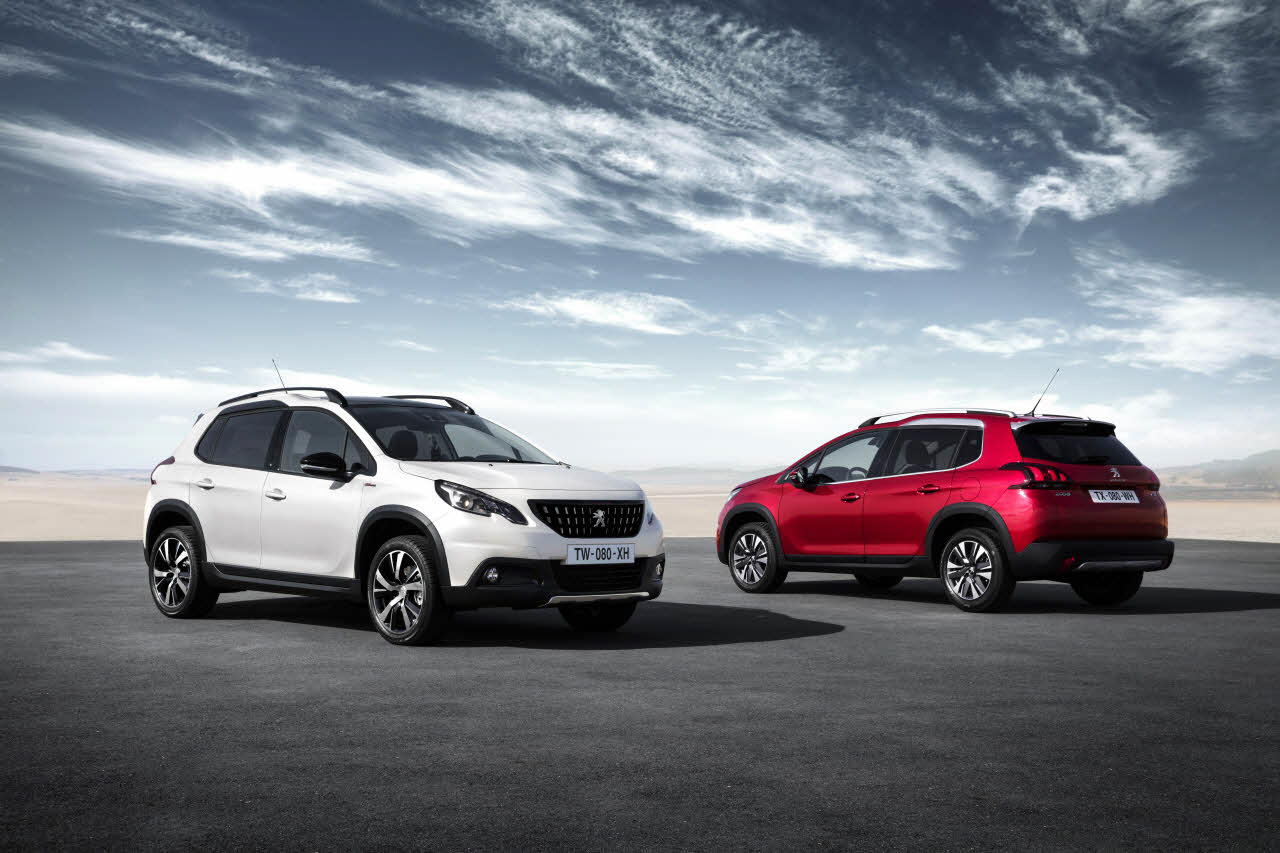 It’s an SUV? It’s a crossover? It’s a compact car? It’s a little from all of them, and now it’s got a new trim level: GT Line.

Peugeot 2008 had always been an important car for the French, because it plays in a continuously developing game: the compact SUV’s segment. Practically, there is no big car manufacturer to miss this class, as basically there’s a simple recipe: take the standard compact model, increase its ground clearance, add some SUV-like plastic panels to the body and you’re in the game! There’s not even need to fit an AWD system to it.

Well, that’s not exactly what Peugeot did, however. It has a completely new design, unlike the Peugeot 207 Touring Outdoor concept, which announced it. Though there’s no AWD system on the 2008, the French offers an optional pack called “Grip Control”, which includes an electronically-controlled limited-slip differential, for the off road enthusiasts. It is offered in combination with mud and snow tires.

The French crossover is on the market for about three years and it’s been sold all over the world in 515.000 units. More, in Europe it never left the top-three best sold cars in its class. In 2016 the crossover-SUV combination became more off-road pointed, thanks to the new GT Line trim: there are new wider wheel arches, redesigned front grille and new aluminum wheels. Some new, discrete red elements bring a powerful image to the model. It is the top of the range, over Access and Active equipment lines. It offers a great level of equipment, standard or optional: Mirror Screen, based on MirrorLink and Apple Carplay, together with rearview camera, Active City Brake and Park Assist. The engine line includes gasoline PureTech and BlueTech diesel engines. Amongst them, there are four best in class CO2 emission engines, including the Euro 6, 1.2l PureTech 130 hp, matted with a 6 speed manual transmission.