Peugeot rumored to produce the HX1 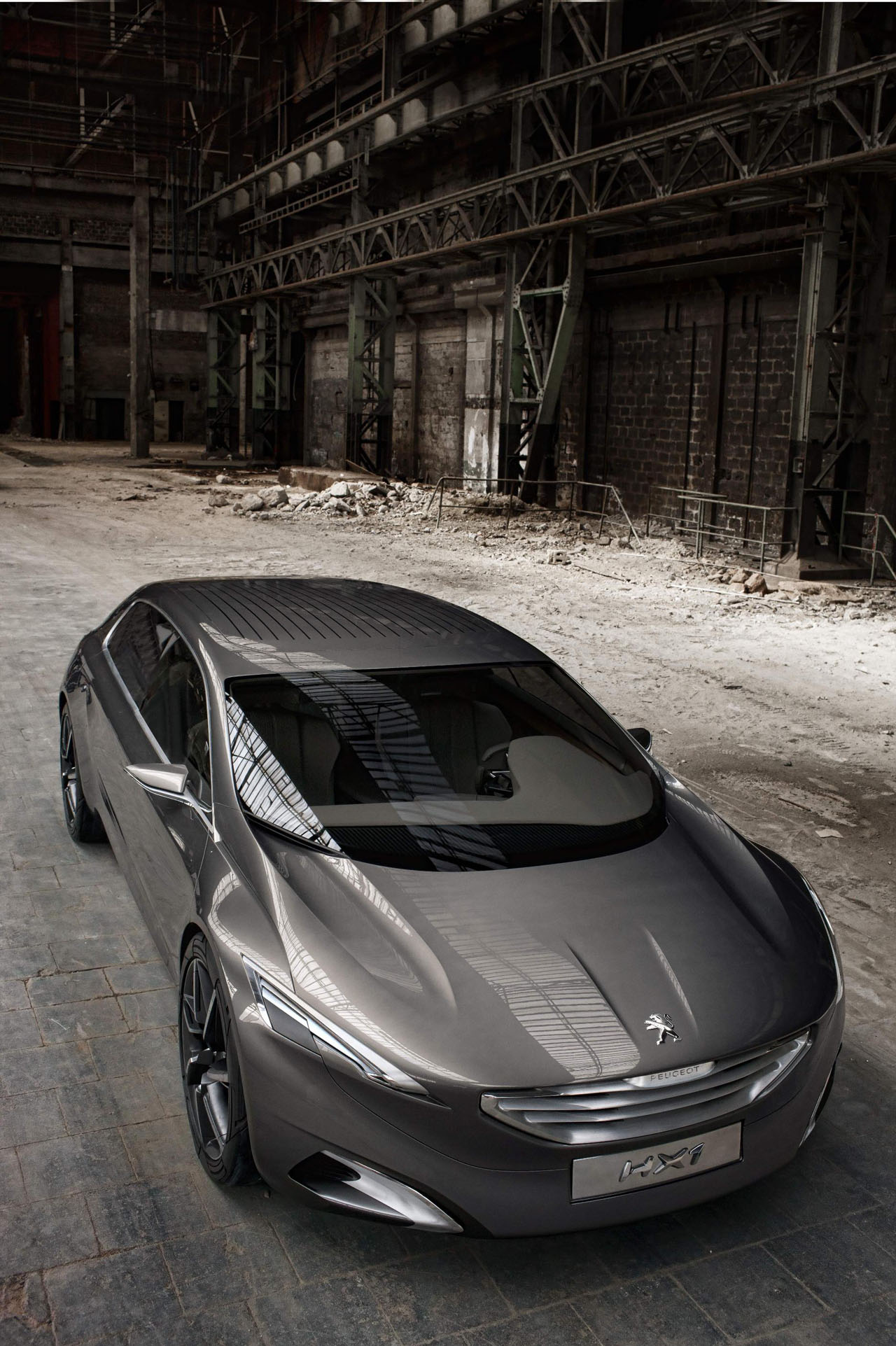 Possibly a bit inspired by Renault and Citroen’s decision to go closer into making luxury cars, Peugeot is rumored to be doing the same.

Unlike their brethren, Peugeot isn’t about to introduce a model specifically for the emerging markets, or make a car just because the government ordered them to.

Peugeot is rumored to be making the HX1 Concept a reality simply because they believe in it and what their luxury crossover can do.

There might be a market for the Peugeot HX1, particularly as the crossover is a very sought after product right now just as are eco cars.

The eco-minded part of the Peugeot HX1 Concept may be done away with and instead it could be replaced with a more traditional option.

It would mean that the Peugeot HX1 would be powered by PSA’s adaptable Hybrid 4 drivetrain which, courtesy of a mix between petrol and electricity driven motors could push out as much as 300 horsepower.

If it happens, the Peugeot HX1 would most likely run in a market without too many competitors, the prime example being the Mercedes R Class, not exactly an easy rival but then again it’s not that big a market.

Apparently, some people in the marketing department at Peugeot may end up calling the HX1 the 608 in keeping with their luxury line.