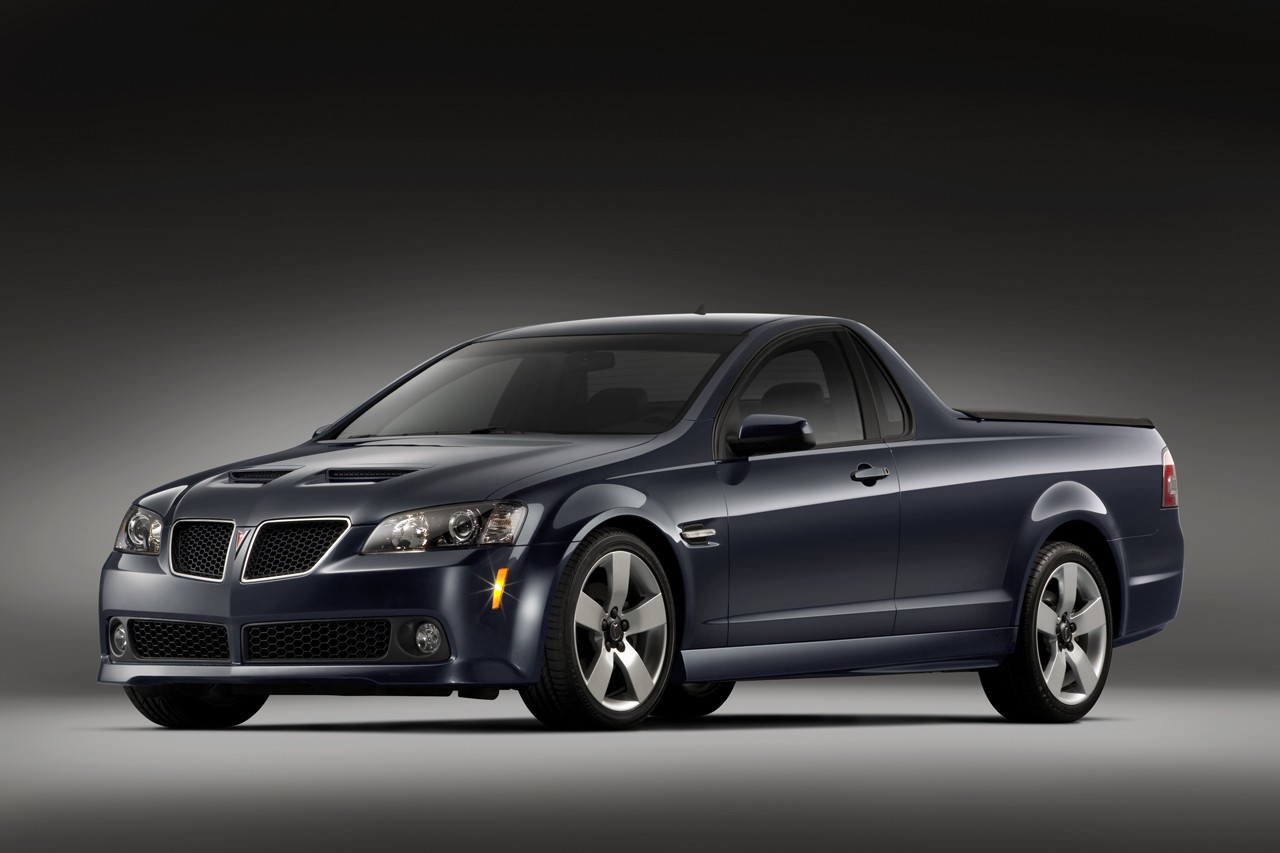 Pontiac is not the most popular name in the world right now. In fact, in the wake of the Detroit three’s problem, it’s not popular in the US any more.

That’s not to say it’s all been lost. As reports keep coming in, GM’s Australian connection Holden, could have something for the brand.

The G8 ST could make a comeback. For those who don’t know, that was a concept introduced back in 2008 that never made it into production.

It was scheduled for a 2010 release but eventually was dropped off the list, precisely because of the crisis. Now that things have smoothed out, it could come back.

Naturally, some excitement is in store for the car. Having the ute idea brought into a world that loves the pickup truck connection wouldn’t leave people indifferent.

Since the brand it used to run under is now defunct, rumor has it that the Holden ute would come to the United States of America as a Chevrolet.

How lucky is it then, that Chevrolet is actually a company that had just such a model planned in its history. The Chevrolet El Camino had quite the run between 1959 and 1987.

If it were to make a comeback, in a world were plenty of people drive trucks for an image boost, it might be an absolute success.

People could actually appreciate the improved dynamics of having a better weight distribution and more of a car feeling.

On the other hand, it could end up being a monumental flop that brings GM closer to another problem with its finances.