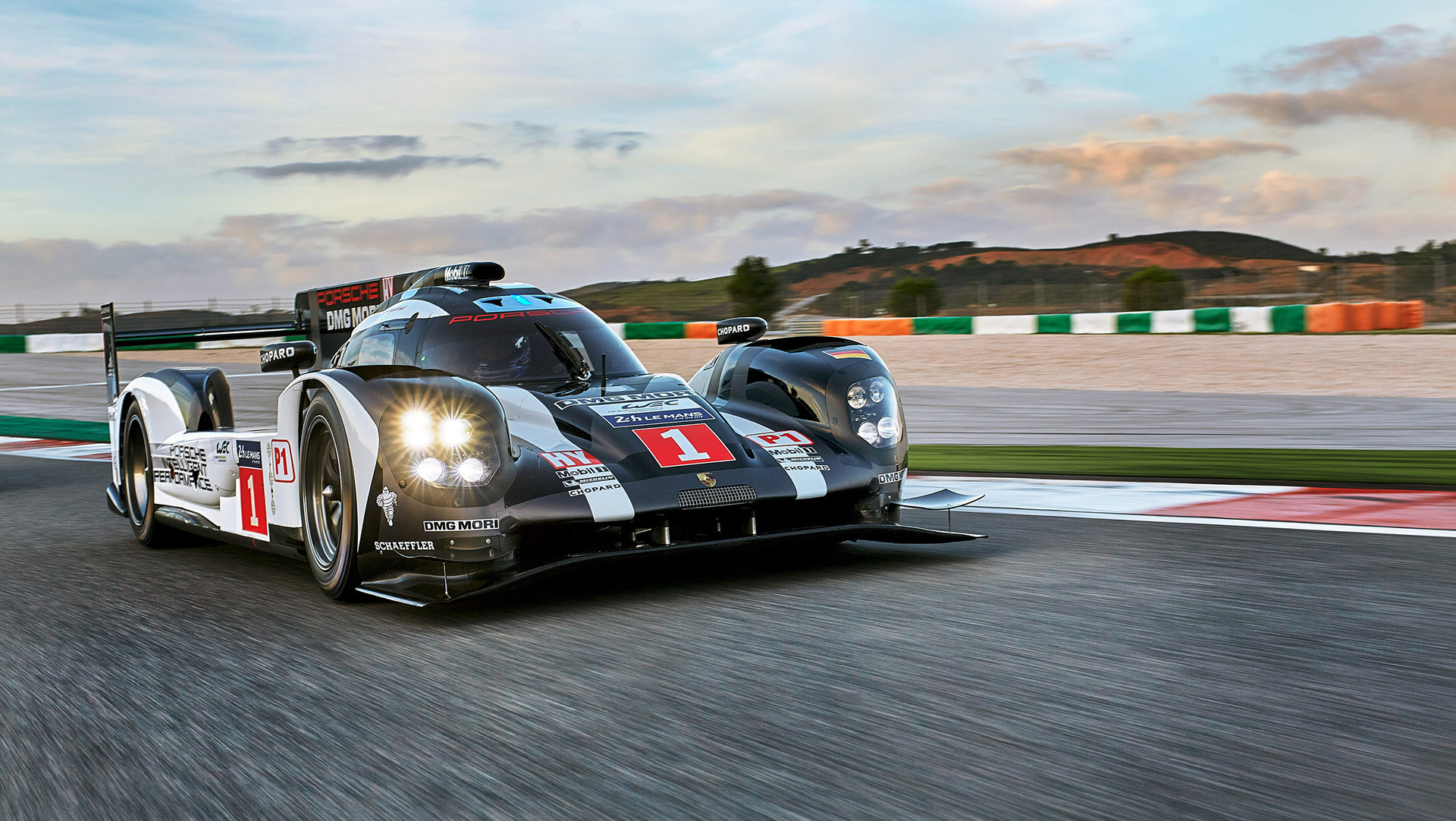 A couple of days ago, we were writing about the Audi R18. Now, Porsche shows its race car for the 2016 season, and it looks equally impressive! It’s going to be a captivating fight this season!

Every single component of the new car is lighter than at the previous model’s and the body is even more adaptable to aerodynamics adjustments for best stability on the most circuits. But the main idea remains unchanged, from the chassis structure, to the turbocharged V4 petrol engine and the recovery energy system. The regulations aren’t so restrictive after all, allowing the engineers to decide whether they’ll use diesel or petrol engines, turbocharged or naturally-aspirated, and how many energy recovery systems they’ll handle. But the real problem comes from the amount of fuel allowed to be used for each lap. For best efficiency, the 2.0 liter, V4 engine was revised in the smallest details possible, losing some more weight, compared to its 2015 version. It also lost some of the well-over 500 hp of the previous version, because of the mandatory decreased fuel flow. The new regulations mean that the 919 will have to settle to eight percent less fuel, meaning about four seconds more for every lap at Le Mans.

The new Porsche 919 Hybrid from Porsche AG on Vimeo.

The recovered energy comes from the front alxe’s braking system and the exhaust system. Both recovery systems store the energy in a 800V lithium-ion battery cells pack and, when the throttle is fully pressed, an additional 400 hp are sent to the front wheels. Therefore, the 919 becomes a 4WD car, totaling around 900 hp.