Porsche 961 gets confirmed for production 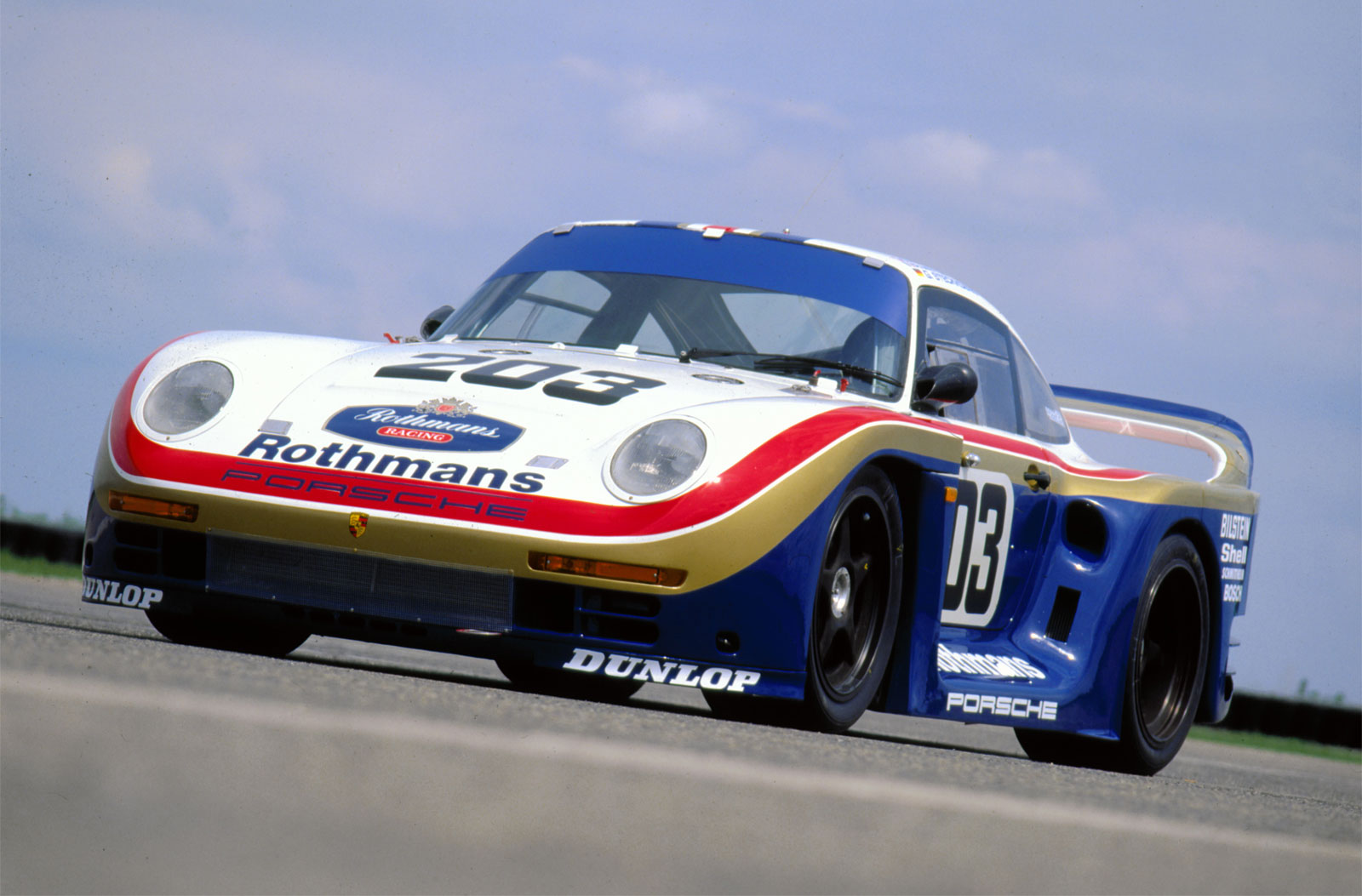 Yes, we’re once again going down memory lane in order to make fun of Porsche, the company that’s been making the same car for around 50 years.

They’re currently working on a very expensive high end supercar called the 918, a car that will probably change the way we think of such high end vehicles for the next decades.

While it is somewhat incredible and so on, it will be incredibly expensive and Porsche will likely end up losing money on it.

In order to get some cash out of the deal, some of its technology, particularly the engine, will be used in a new supercar.

This one is going to be called the Porsche 961 which sounds very familiar. That really is the case since the Germans used to race a car under the same name.

That racing car wasn’t all original either, it was actually a racing car based around the Porsche 959.

Back then, that was a supercar based on a Group B rally machine which was incredibly modern for the time.

You can probably see why the Porsche 961 naming is used this time around but you can’t help but crack a joke at the company’s lack of ability to be imaginative.

For the Porsche 961 the projection is that it will be somewhere around as fast as the McLaren MP4-12C but it might be as exciting as the Ferrari 458.

A combination like this sounds better than anything on the market right now so if Porsche pulls it off, it will be amazing.