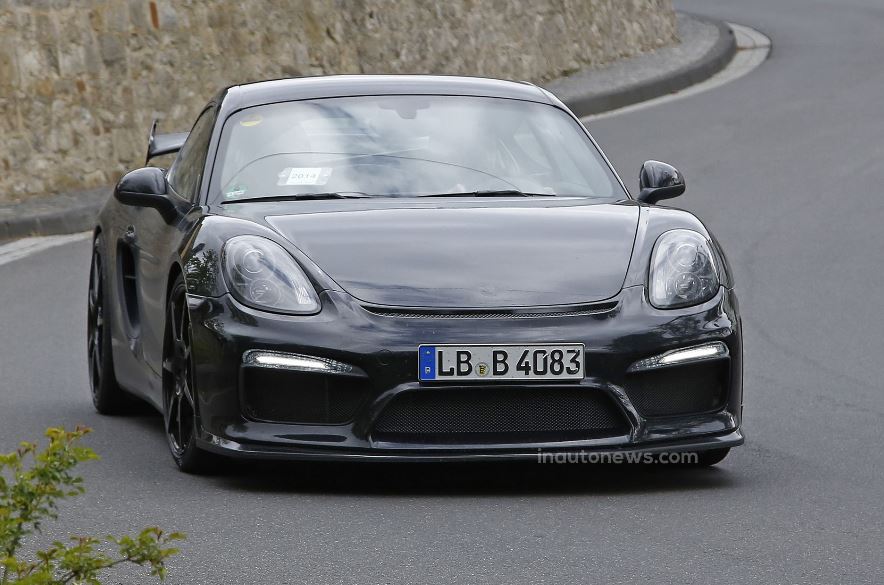 The rumors concerning the upcoming of the future Porsche Cayman GT4 are now history, since the supercar was caught in a video on the roads while performing some tests.

The Porsche Cayman GT4 is actually the model that will fill the gaps between the Cayman model and its older sibling the 911 model.

More than that, there are also rumors stating the Porsche Cayman GT4 will be riding on a hybrid powertrain, taken from the powerful and high performance 918 Spyder model.

The hybrid powertrains will consist of a four-cylinder turbocharged unit, being backed by an electric motor coming with unknown details so far.

As for the body style, the Porsche Cayman GT4 will come with an updated body kit, which makes the car stand in front of the GTS model. The cabin will also receive new tweaks and high-tech enhancements.

Even if the Porsche Cayman GT4 is being on tests right now, the supercar will become available in around two years from now. More details will be known at that time.

Enjoy the video with the Porsche Cayman GT4 showing off on public roads!