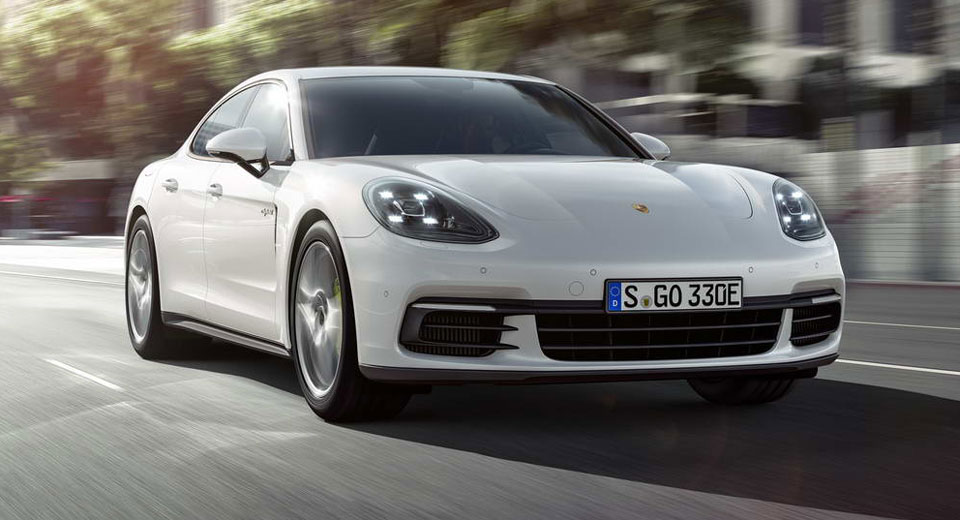 In the most recent years, Porsche has developed and launched an entire series of high-performance models and the Panamera lineup is just amazing, with the diesel being the most powerful within its class, while the 4 E-Hybrid coming with an extremely high fuel-efficiency and worthy performance as well.

But the Stuttgart-based carmaker doesn’t rest an its laurels, and is already planning some goodies in the hybrid segment, namely an extremely potent plug-in Panamera version, which would arrive by 2018.

What`s best of it is that representatives have also confirmed the good news. Michael Steiner – Porsche executive for research and development – has also stated in a recent interview with CarAdvice:

“We will do one more hybrid version of the Panamera, and this will be more in the direction of a high performance derivate. Today, I`m not willing to tell you more, but it will be better performing than the existing one.”

This means that the model will be more driver- and performance-focused hybrid than the current 4 Hybrid, the model coming with advanced aerodynamics and mechanics. On top of that, we will be also dealing here with more than 500 horsepower on the clock.

Porsche carmaker unveiled the outstanding Panamera 4 E-Hybrid at the 2016 Paris Motor Show last week, the model being extremely fast with 462 horsepower and 700 Nm of torque, allowing a sprint from 0 to 100 km/h in just 4.6 seconds. Hooked to a dual-clutch PDK transmission, the hybrid also comes with a top speed of 278 km/h.

The hybrid drivetrain is sustained by a 14.1 kWh lithium-ion battery, with an optional onboard 7.2 kW charger and a 32-Amper connection, allowing a fuel consumption of just 2.5L per 100 km, and CO2 emissions standing at an amazing 56 g/km.