Porsche might be planning a new four door sportscar 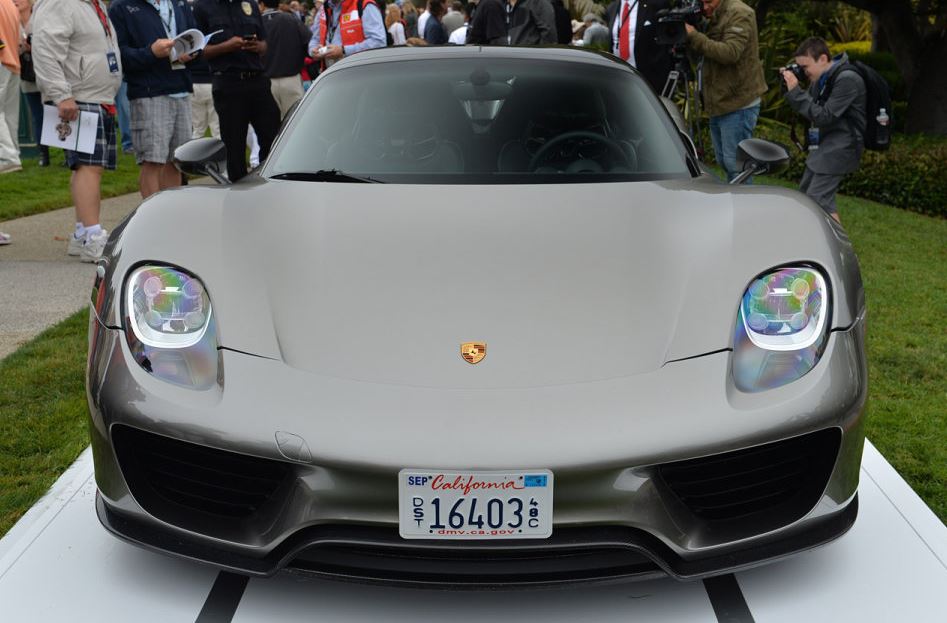 Porsche has yet to start putting their 918 Spyder on the roads, and they are already thinking up variants for the supercar.

Or at least that is what certain reports say, affirming that the German car maker is planning a four door spin-off, called the 984.

With any official word from Porsche yet to come, we are unsure whether or not to trust these reports, especially with so little information available. The source says that the 984 will be built on a stretched 918 Spyder platform, and it will sport a 2+2 seat configuration.


The V8 engine will be mid-mounted, just like the Spyder and best estimates puts power delivered around 700 Hp. Until anything official will surface, plenty of time will pass, even if the same source claims that Porsche already has a full-size concept ready.

Production will be limited to only a few units, and the price of this new supercar will be around 350.000 EUR.