Porsche Panamera Turbo will get an S version 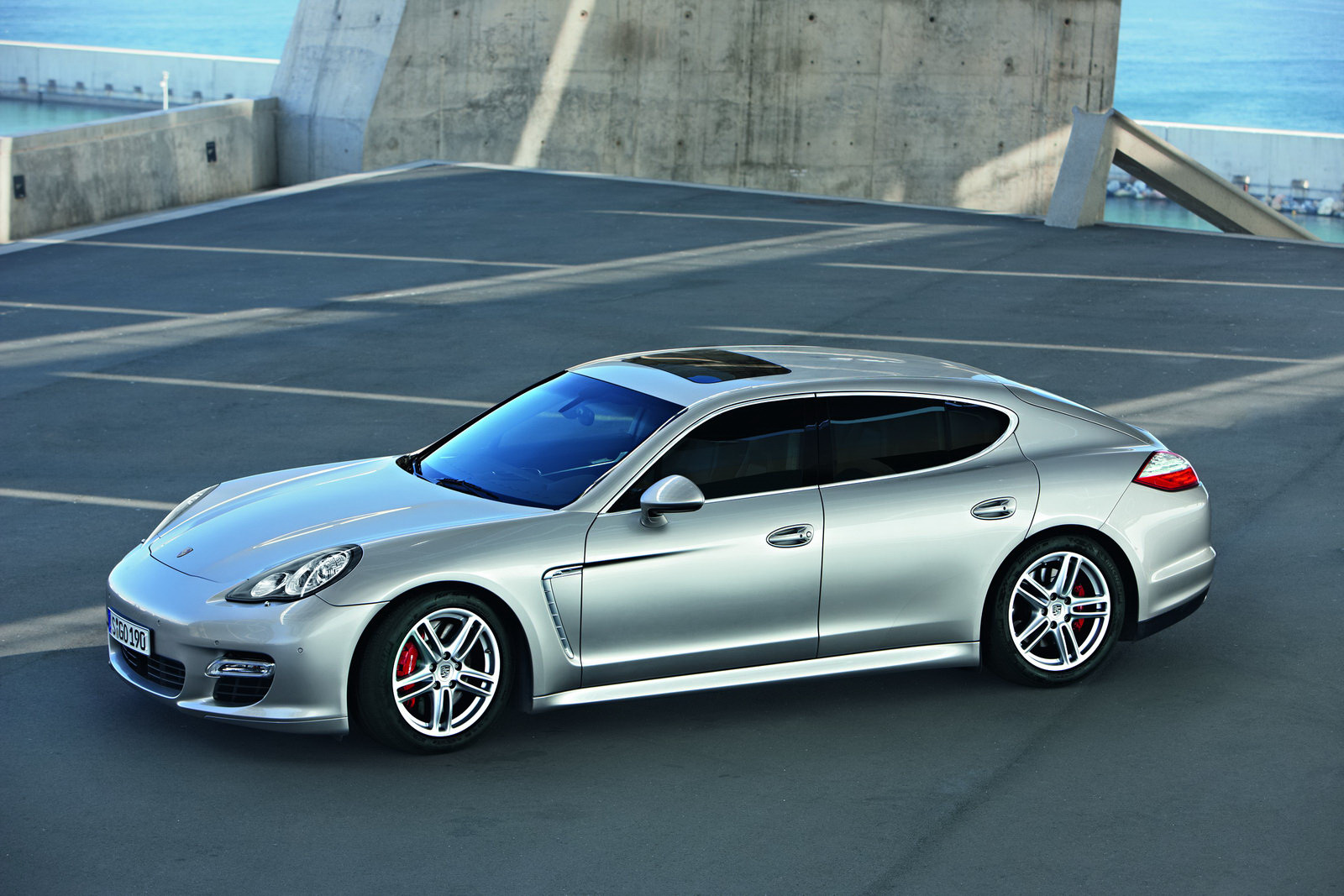 In the world of posh luxury saloons there is a pretty established hierarchy among the various big car makers and recently they’ve been joined by efforts from the likes of Maserati, Aston Martin and Porsche.

The latter, even though their Panamera was more capable dynamically than any of its rivals, seems to consider it isn’t enough. I’m saying this because later this week we will see a new arrival.

In keeping with company tradition, the added S moniker means that the Porsche Panamera Turbo S will be the most powerful and fastest version of this remarkable technical achievement.

The supersports saloon market was already shaken by the Porsche Panamera Turbo but the S version is rumored to have some 550 horsepower and 590 lb-ft of peak torque coming out of its 4.8 liter twin-turbo V8 engine.

The new grunt is just that little bit extra to show the world that Porsche can still improve even their most heavily engineered of cars and also makes for some new performance figures.

0 to 62 should now take 3.8 seconds in the Porsche Panamera Turbo S and at the top end, the speedometer needle should be seen somewhere around the 191 mph mark.

In expecting its launch what more could you say? Well done Porsche, perhaps next time you can improve the look of it.