Porsche wants to help you get fit 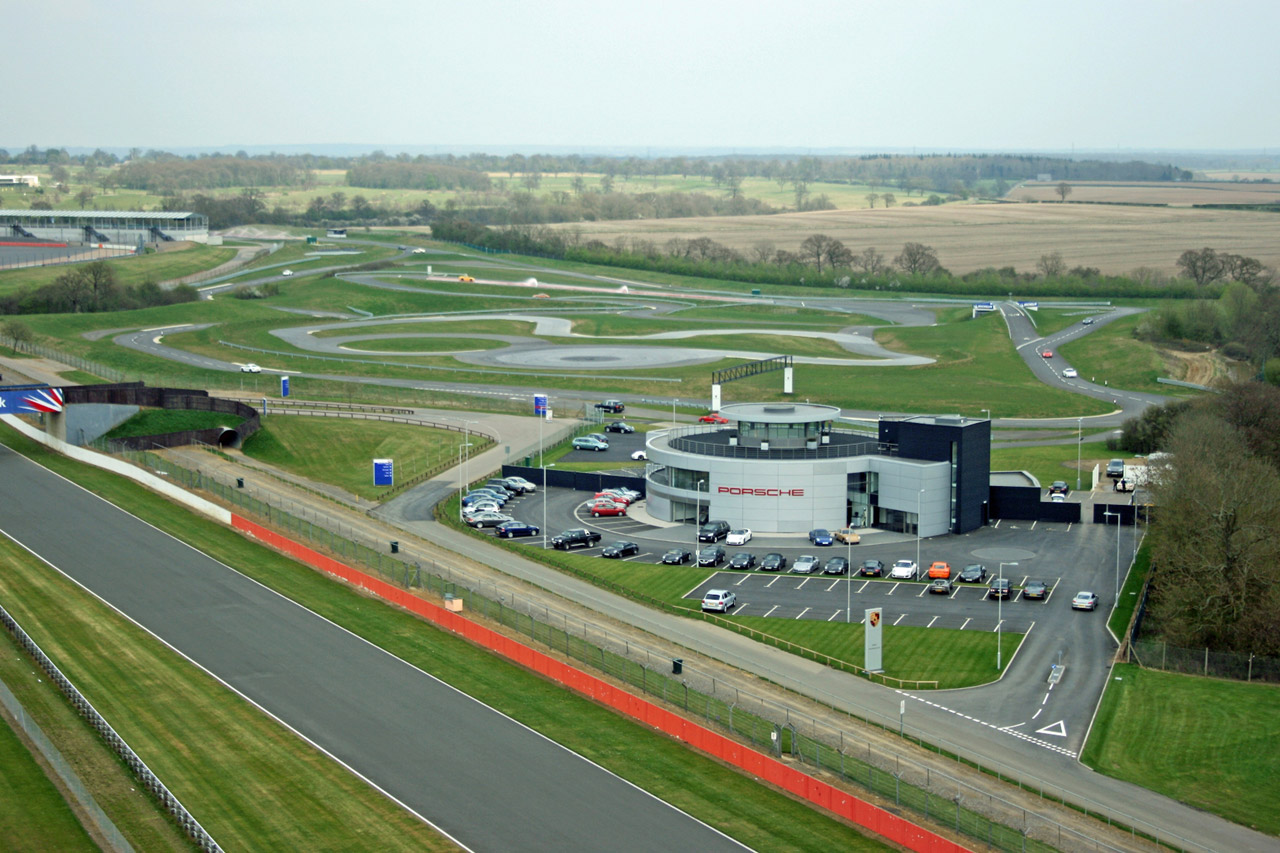 Here’s one for you, if almost every manufacturer on the planet is trying to make you fatter by providing you with less effort in their cars, how would you explain this?

Porsche has announced that come January the 29th they will be preparing a new half-day coaching session meant to show people a glimpse into motorsport specific fitness.

The German company’s Porsche Human Performance program for 2011 gets off to quite a start. Even though the training session is only going to last a few hours, there is quite the scene going on.

Overlooking the entire showdown will be two chaps you may have heard of, Formula 1’s Mark Webber and MotoGP’s Bradley Smith.

You should know that Porsche isn’t doing this for free but the price of a ticket is definitely outweighed by the package offered. Each of the 40 participants will have to relieve themselves of $300.

In exchange for this sum not only do you get tips from the motorsports legends listed above but you also get lectured in gaining motorsport specific strength, conditioning training, and vision and reaction abilities using Batak, Saccadic fixator and Wave scan technology.

Naturally, most of us have no idea what most of these technology and lessons are but there’s something important here, according to Andy Blow, Director of the Porsche Human Performance Center you can’t have general fitness without undergoing some of the physical preparation needed for motorsport.