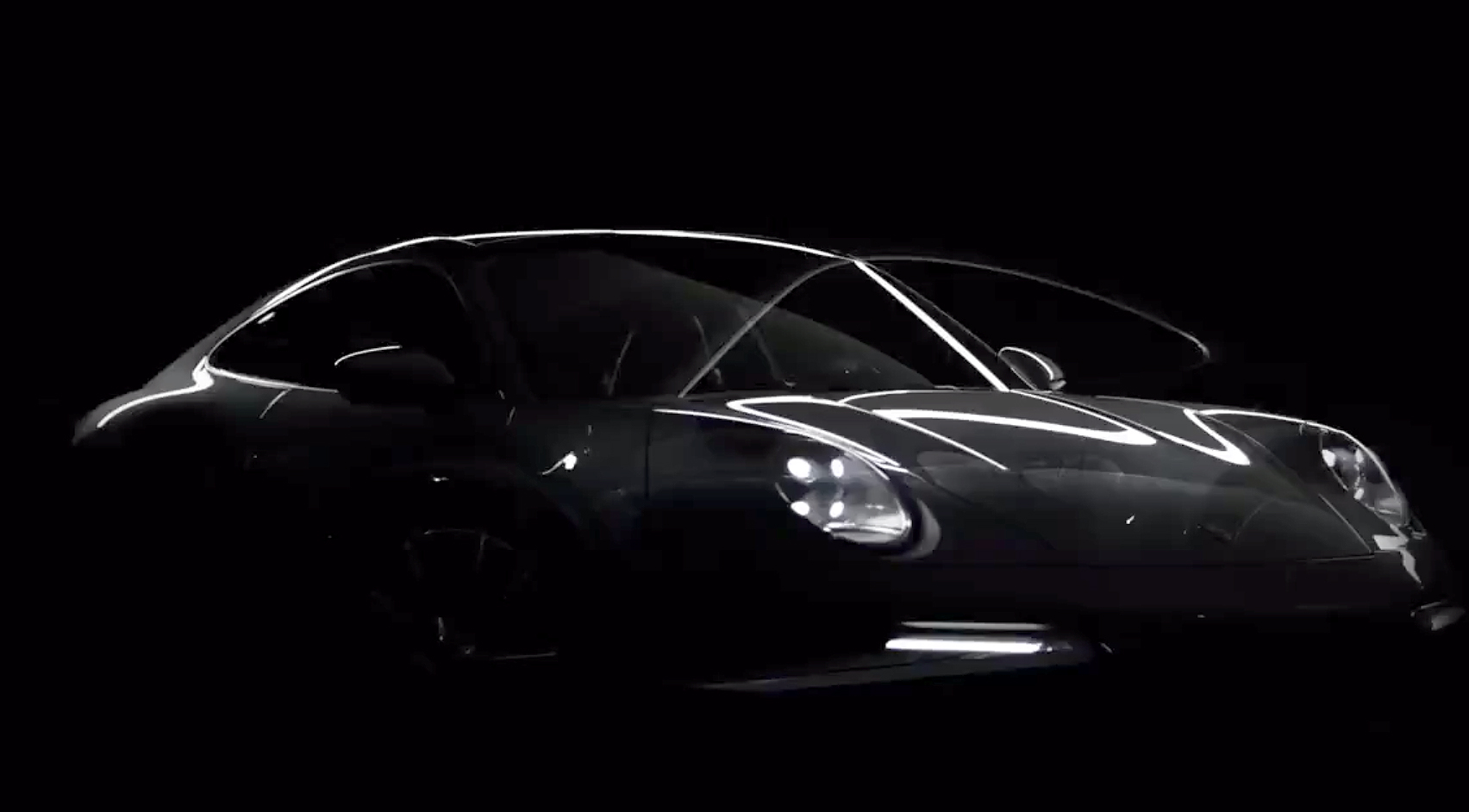 If you have heard about Porsche you must have heard about the 911. It is the German company’s most successful vehicle being in the business for more than 55 years. After the blinding accomplishments of the 911, Porsche decided that it will release the legendary model with upgrades every few years. We saw the 911 GT3 that broke records, so it would not be a surprise if the upcoming 911 is a killer as well.

Porsche has revealed a photo in which they tease the appearance of the upcoming 911. The picture only shows the car’s silhouette, but we can make out the spoiler and the aggressive lines on the side. If the brand’s history is anything to go by, then this 911 will prove to be a trend-setter like its predecessors.

The released photo also mentions that the new model will be revealed 10 days after and it will belong to the GT family. The teaser is not the first one to circulate in the media. Earlier, Porsche 911s were caught during testing and many GT models, including the GT3 was spotted. The new vehicle, therefore, might not be the fresh GT3 but rather the GT3 Touring model.

It is possible that Porsche goes with a new model altogether. The German brand is known to do that so it should not come as a surprise. Perhaps a cross between luxury and performance is planned. But one thing is for sure, that the market will welcome the new Porsche 911 with open arms. The 911 is loved so much that each model does well in the market.

If you can’t wait for the reveal and you want it to happen soon, don’t worry, as the reveal event is scheduled to take place on the 16th of February and it will be broadcast live.