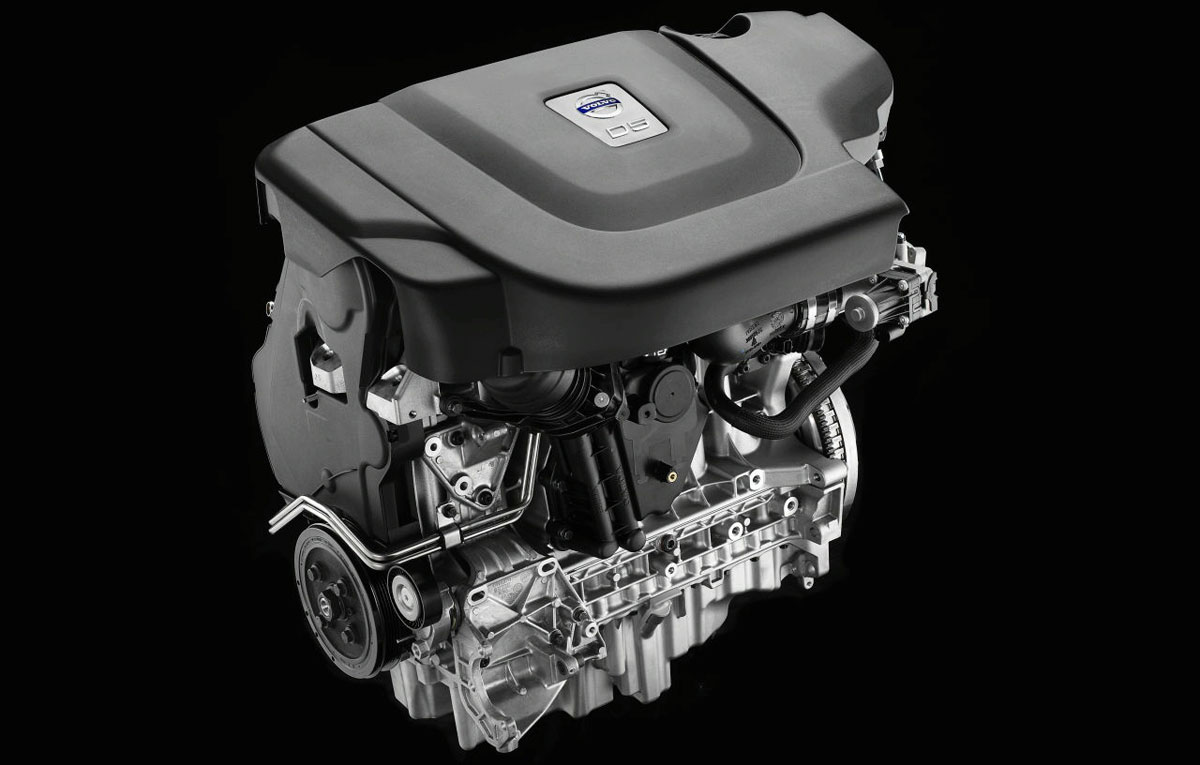 About 150,000 Volvo customers that have cars equipped with a five-cylinder diesel engine and particles filter were asked to check their oil level to prevent uncontrolled acceleration of the car.

Volvo could announce a recall of 150,000 units in Europe due to a problem that could lead to their sudden acceleration. Cars in 30 markets are affected by this potential problem, which is linked to the oil of the diesel engines equipped with the particles filter.

The Swedish from Volvo have already sent information letters to 150,000 customers in Europe that could be affected. Unlike the recent problem at Toyota, Volvo sudden acceleration is not connected with mechanical throttle, taking place only if the engine oil level exceeds the maximum mark on the oil dipstick. Basically, if the user has an interfering at the oil level – such as an addition that exceeds the maximum, or an oil change with too much oil, it could have engine problems.