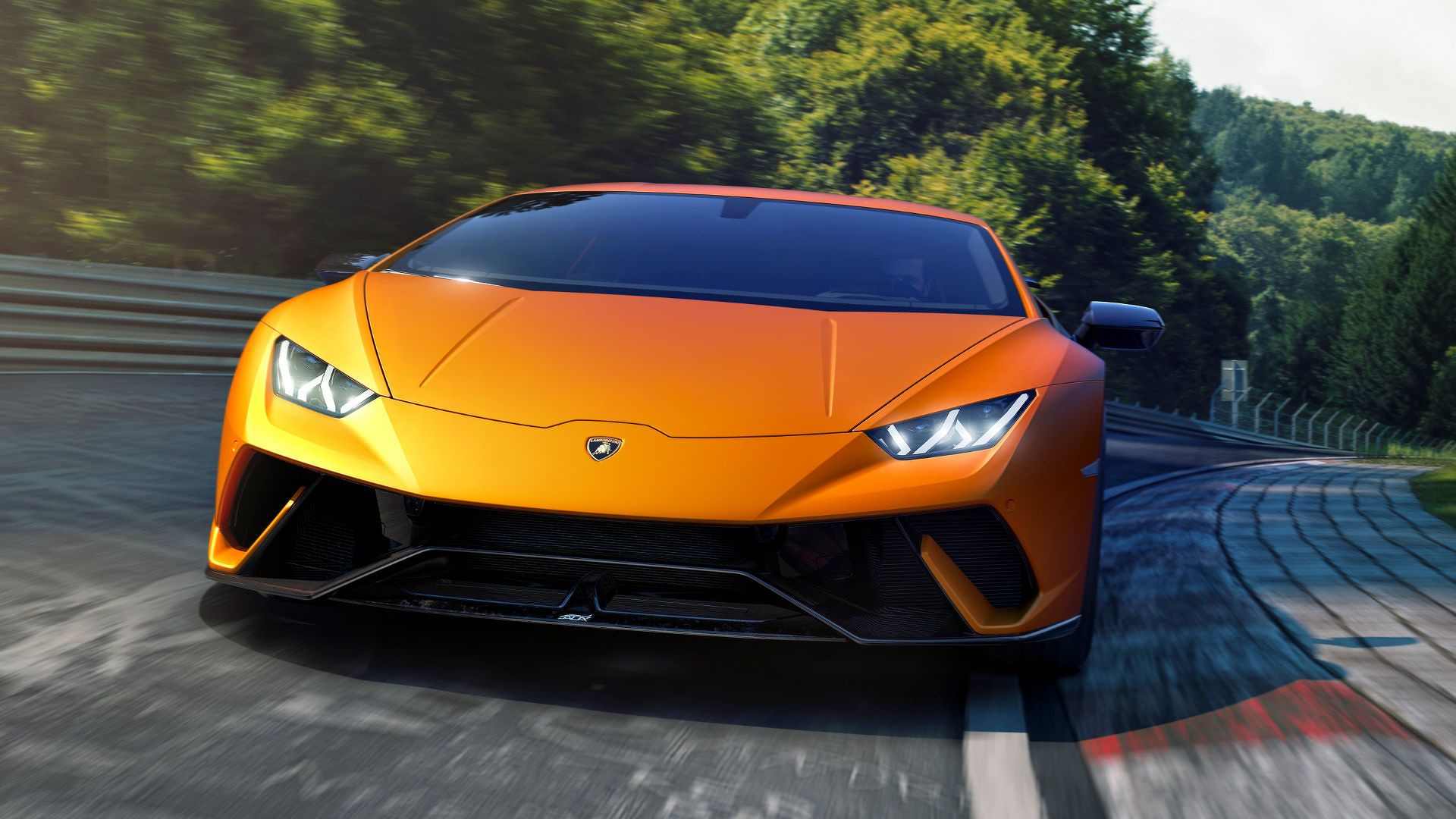 The Italian based supercar manufacturer has recently released the prices set for the most powerful Huracan ever built, the all-new Huracan Performante.

The Lamborghini Huracan Performante was long teased and advertised, with the carmaker releasing the insight with the supercar. It is tweaked with carbon fiber body which makes it extremely lightweight and increases its performance. We are looking here at 40 kilos being shed off.

In the engine department, the Lamborghini Huracan Performante packs the massive 5.2-liter V10 engine, now developing an increase 630 horsepower and 600 Nm of torque, enough to sprint from 0 to 100 km/h in just 2.9 seconds, at a top speed of 325 km/h. The power is sent to the wheels via a seven-speed dual-clutch, with the performance also being achieved via titanium valves, revised intake and high-performance exhaust system.

Optional, the Huracan Performante can also be fitted with some new mechanical goodies, like magneto rheological suspension instead of the standard dampers, along with variable ration steering which replaces the standard setup.