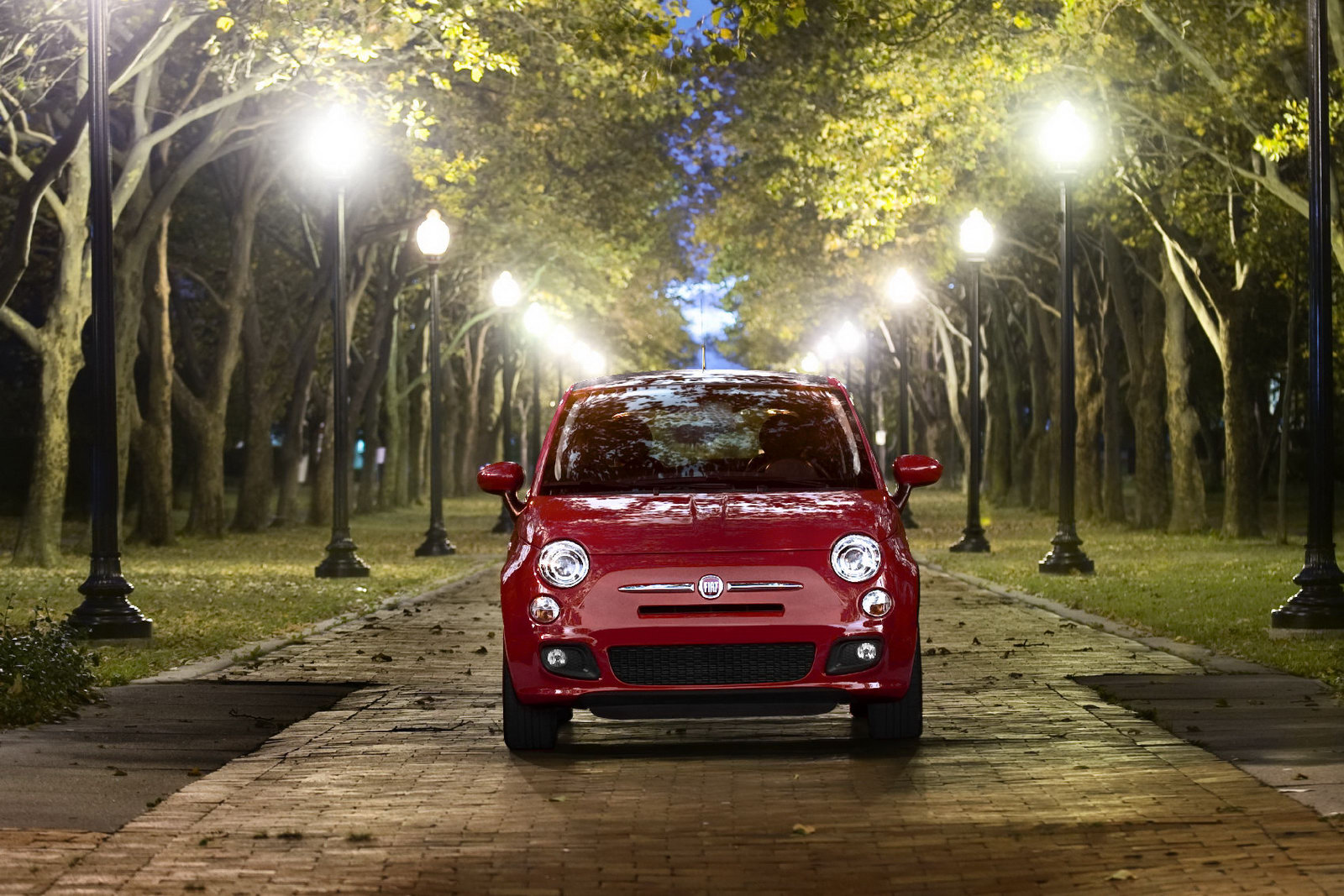 It’s no big surprise that when a car which speaks of a fashion statement and is marketed in the U.S. as such it gets sold and plenty of people still want it.

This has been the case for the Fiat 500 Prima Edizione which managed to get more than 1000 people interested in this limited edition.

The announcement of the limited run of 500 units of Fiat’s 500 special edition (which as you can probably guess means “first edition”) being sold out came from Chrysler just yesterday and according to Laura Soave, Head of the Fiat brand operations in North America, the 500 units sold already and the interest of another potential 500 which was found by now can be considered as quite a bit of excitement for the introduction of the Fiat brand to the United States of America.

I think the Fiat 500 is a bit more of an interesting proposal than the rest of the Fiat range but you never know.

Either way, the Fiat 500 Prima Edizione was offered in three colors namely: Bianco (White), Rosso (Red) and Grigio (Gray) and only with a manual gearbox and still seriously tempted the buyers into expressing interest. If you’re one of the people interested in such a vehicle but didn’t manage to get on that special list of the first 500 units sold you shouldn’t worry as the company will soon be taking orders for the regular versions of the 500 from North America or, if you’re interested in a convertible model, the 500C should be available there sometime in the spring of 2011.