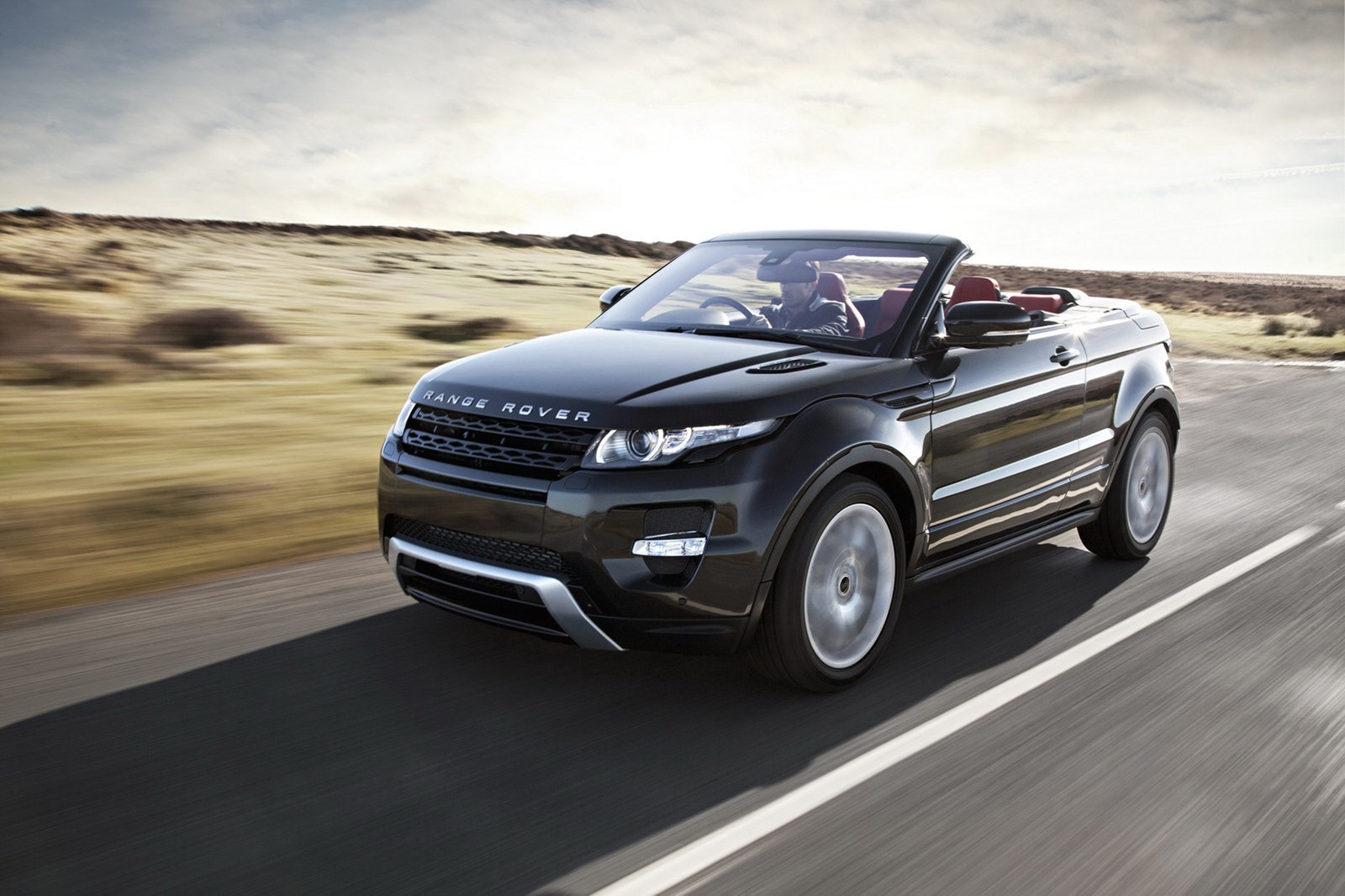 Land Rover confirmed today that the Evoque Convertible Concept that we’ve seen at the Geneva Motor Show last year is nothing but a prototype.

The company received a quite negative feedback on the open-top version of the British SUV, something they admit today as well. Even so, according to current information, the Range Rover Evoque could benefit from a panoramic roof able to open, not a unique feature as we’ve seen this on several other models on the market.

If these rumors are true, the panoramic roof feature should be available on the standard Evoque later this year.

Moreover, it seems that Land Rover is not rushing to present special edition models based on the Evoque as there are still a bunch of units waiting for their customers.

With these been said, we still have to wait for Land Rover to confirm, or not, these reports.