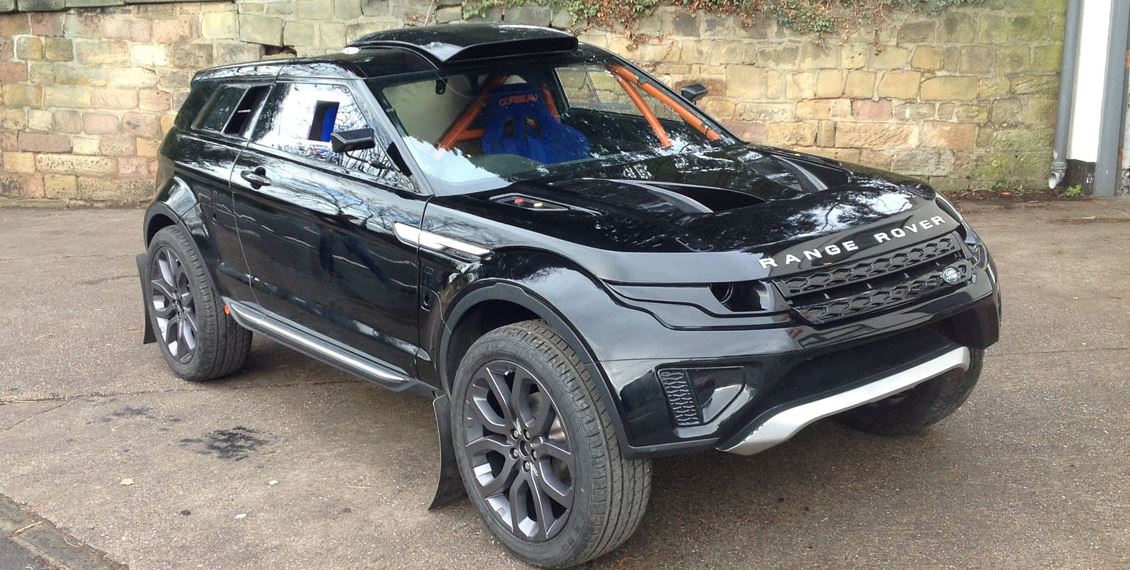 We were quite intrigued by a set of patent drawings which were shown to us last week, drawings that showed a huge rally-spec Range Rover Evoque.

The answer came from Rover themselves stating that Jaguar Land Rover hasn`t made any collaborations with any related companies specialized in car tuning, especially in the rally versions.

Since there were no comments on behalf of Land Rover relating the origin of the drawings, further reports have demonstrated that the vehicle belongs to a company named Milner Off Road Racing, which is a British company specialized in transforming Land Rovers into rally vehicles.

Thus, the images refer to the Milner LRM-1, a rally machine with a mid-engine, made to look exactly like a Range Rover Evoque, but 20 percent smaller.

Sure, it must have something from Land Rover, as it is powered by the same 5.0-liter supercharged V8, delivering more than 550 horsepower.

The rally machine has a six-speed sequential gearbox, double-wishbone independent suspension in front and in the rear, and also custom diffs.

With that said, it remains to see the point of view that the Range Rover has to offer in its defense. Should they allow the Milner to play with their own Range Rover Evoque? What do you think?