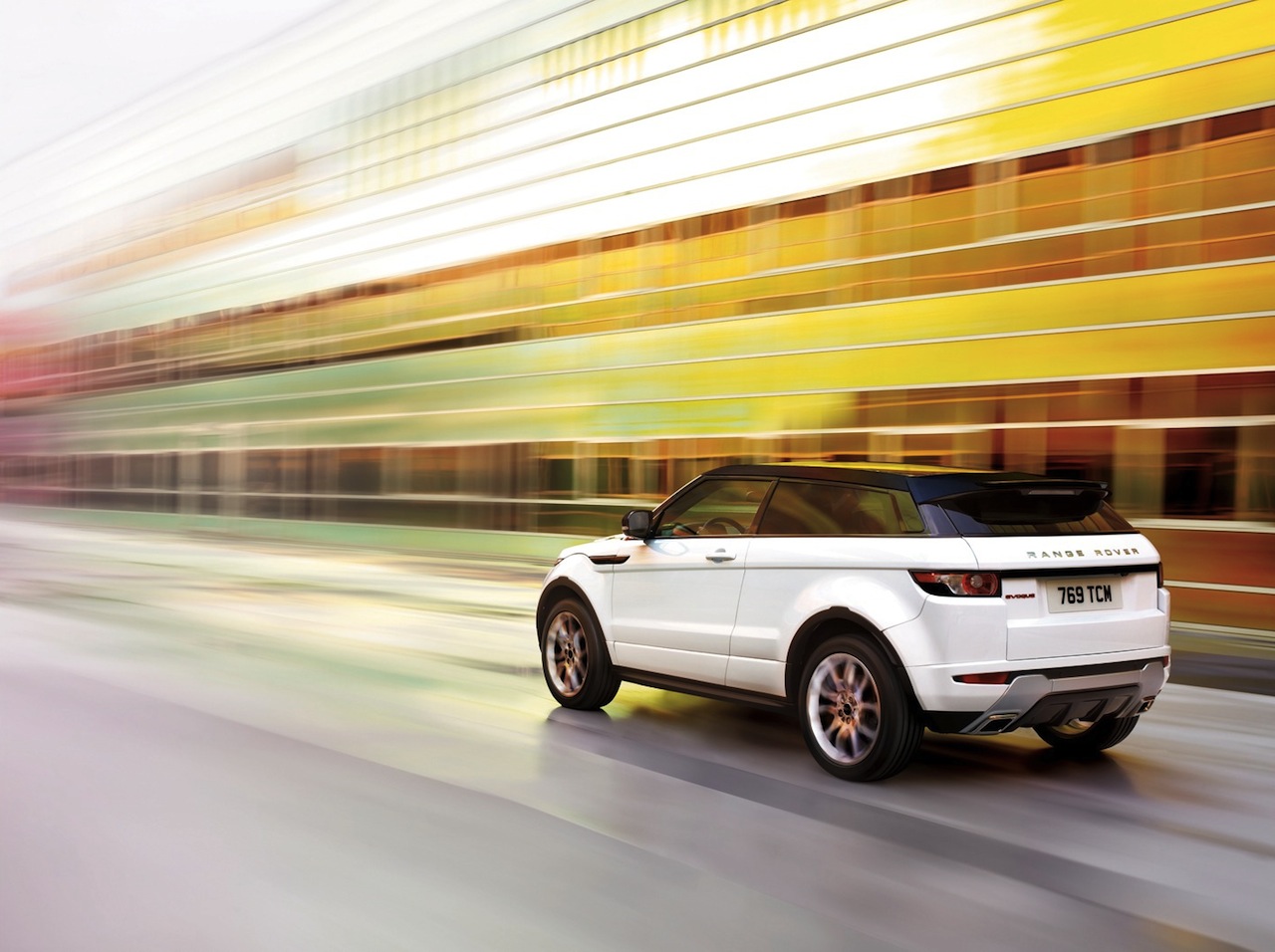 It seems that the new Range Rover Evoque exceeded the sales expectancy of the British car maker as the company official announced that the model is sold out for this year.

Land Rover also says that they will increase the production at the Halewood facility in the UK by bringing additional work force.

The heavy demand for the new Evoque makes the British company unable to make any deliveries this year but they promise that anyone who ordered the model will receive it next year.

The Range Rover Evoque is the newest model in range, features a futuristic and sporty look and benefits from a 2.0-liter Ford EcoBoost engine developing 240 horsepower.

The acceleration from 0 to 100 km/h is possible in about 7 seconds when mated to a six-speed automatic transmission.