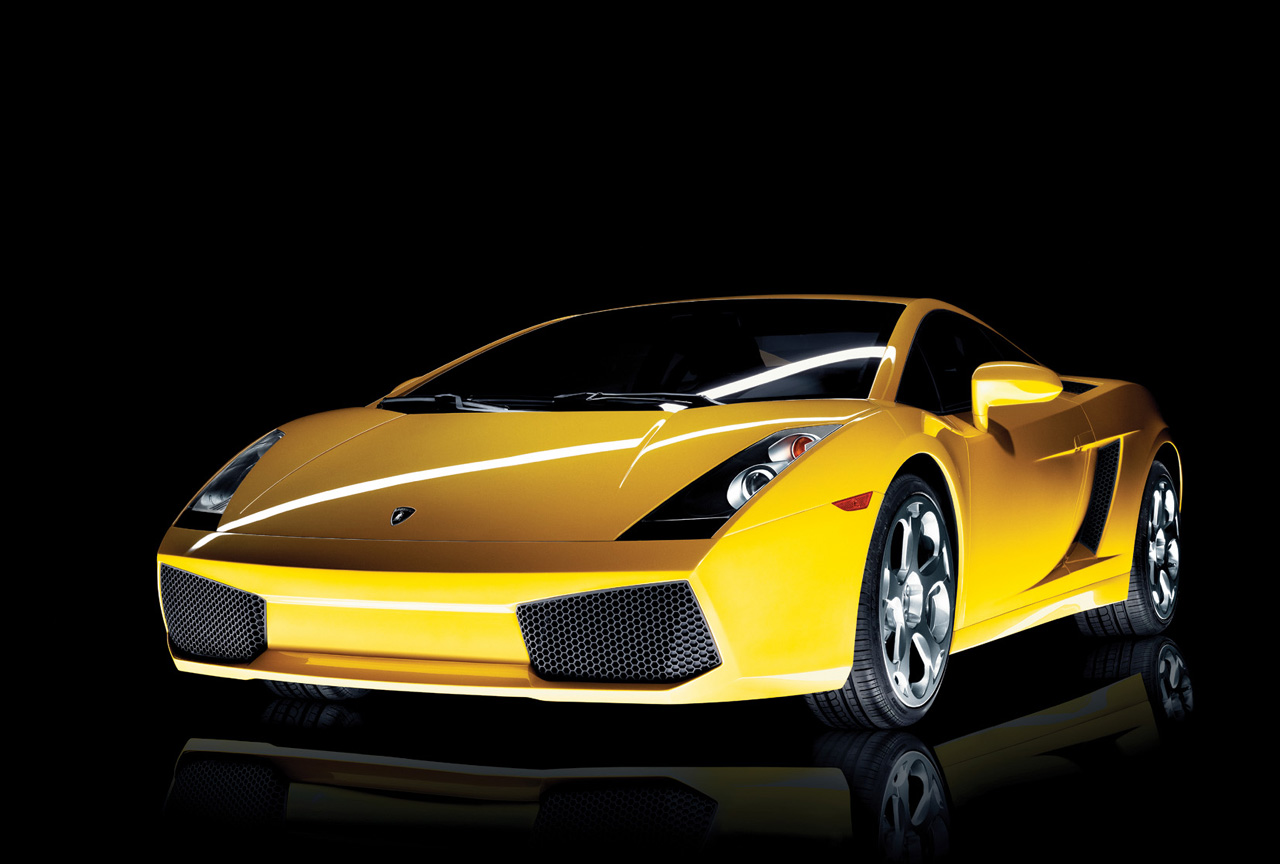 Lamborghini’s cars have always been some hot metal. Rare to see, achingly beautiful and as fast as lightning. Unfortunately for the owners that’s not where the list of extreme ends.

As way back as the Miura, there were plenty of Raging Bull branded models that were known for their fragility and their temperamental attitude.

Miss out a day of pampering or get a little too enthusiastic and all the excitement would turn into terror as the car caught flames. The baby Lambo seems to keep this trait.

America’s very own National Highway Traffic Safety Administration obviously values Lambo drivers more than the average car enthusiasts as they want to keep them out of harm’s way.

More and more reports are coming in of these rare cars catching fire so obviously, the manufacturer has to be called in and it’s his responsibility to make sure these fires don’t happen anymore.

The cause of the ignitions was traced to the power steering system. It hass got some high pressure hoses that may not have been built with all the necessary attention.

Should these hoses, clamps and such fail, they would spew power steering fluid on a very hot engine (no record ever of a Lamborghini engine being cold) and thus lead to a fire.

This recall affects both Gallardo Coupe and Spyder models built under the 2004-2006 modelyears. A total of 1491 units will have been included in this batch of problematic supercars.

As the number of cars is small and all of them have high end customers, the recall is already under way with plenty of cars having received the update needed.