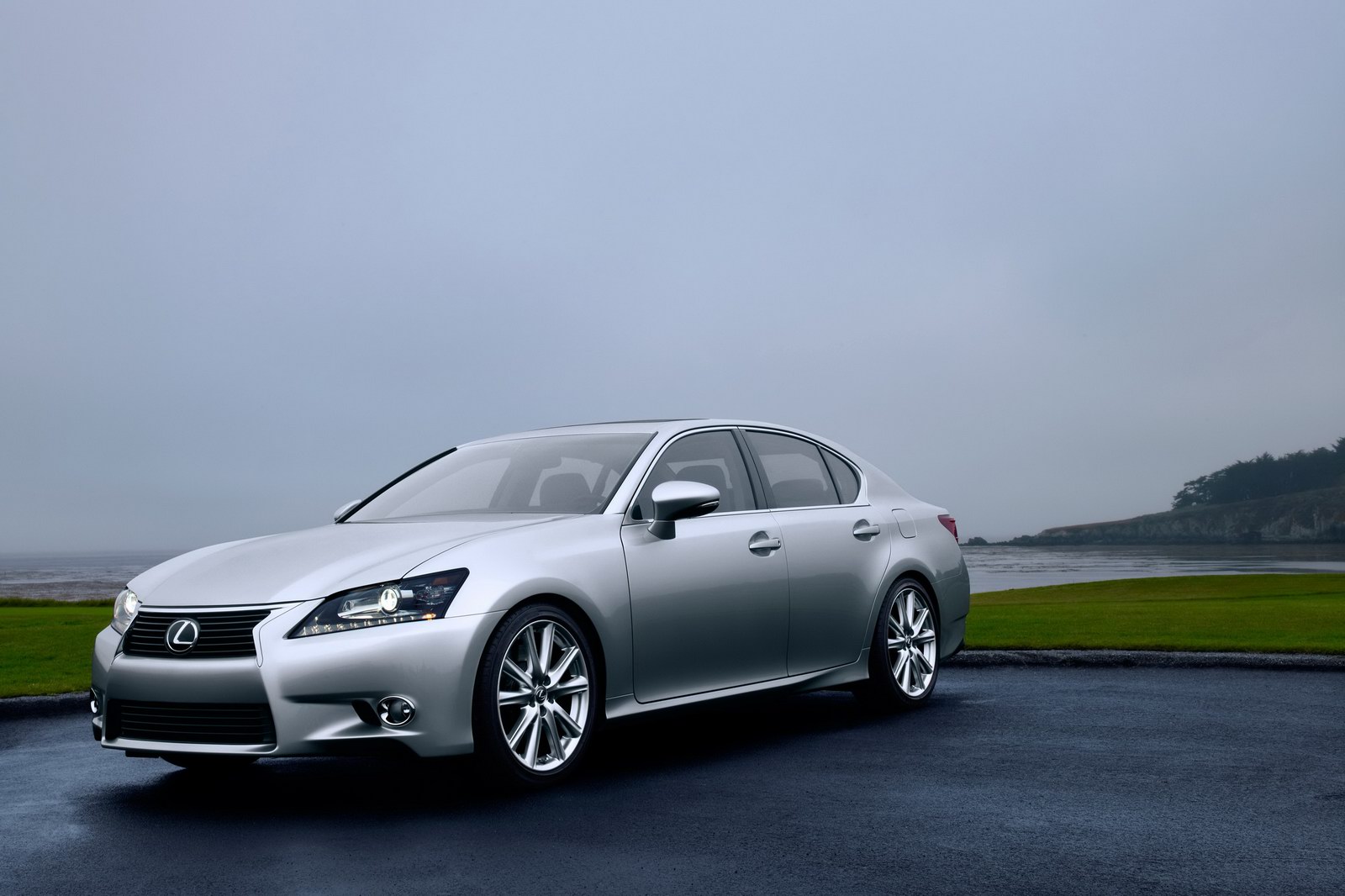 The Japanese have got a bit of a problem with their pricing at the moment, mostly due to a very powerful yen which affects exporters.

While more and more manufacturers are shifting production or raising prices, Lexus tells us their refreshed version of the GS350 will retain the price of the previous version.

Mark Templin, group VP and general manager for Lexus made the announcement with the appropriate amount of pride and in hope to suit the needs of as many drivers out there as possible.

That may be the lowest price you can get away with, but it’s still very competitive and it offers up quite the extra equipment compared to last year’s model.

The same price tag memo stands true for the entry level version but for the AWD variant, you’re going to have to pay a little more, at 50.325 USD, after taxes.

It’s a bump of 600 dollars so it’s not the end of the world, but it breaks away with the initial statement a little.

In terms of drivetrain you get the same 3.5 liter V6 with 306 horsepower and six-speed automatic transmission with paddle shifters available. The RWD version is a little quicker and more efficient though.

Standard equipment on the 2013 Lexus GS350 comes in at the “plenty” range and there’s three trim levels to spec up on, the Premium, the Luxury and the F-Sport pack.