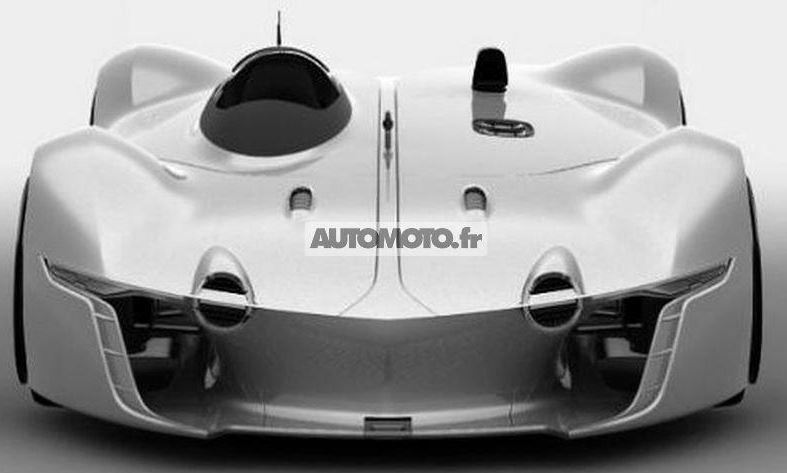 Some images with the upcoming Alpine Vision Gran Turismo have been leaked out from the Renault French based carmaker, with what it will apparently look like the new weapon from the French carmaker on the Gran Turismo 6 video game.

The leaked images are indeed revealing the final looks of the Renault Alpine Vision Gran Turismo model which will compete against the heavy competition from the famous Gran Turismo 6 game, that will also be available on the Play Station 3.

But what it is actually the Renault Alpine Vision Gran Turismo? Since it bears the name Alpine, it surely is a very important part of the French carmaker. First off, the model is standing out from the crowd with its odd and bold design, as it sports some interesting design lines taken from the Eolab Concept or the Renaultsport R.S. 01. The model also showcases a low profile.

Unfortunately, we do not have any details about the powetrain or the performance it will come with under the hood, but we should be able to find out more at the end of January, when the French carmaker is reported to officially launch the model on the market.