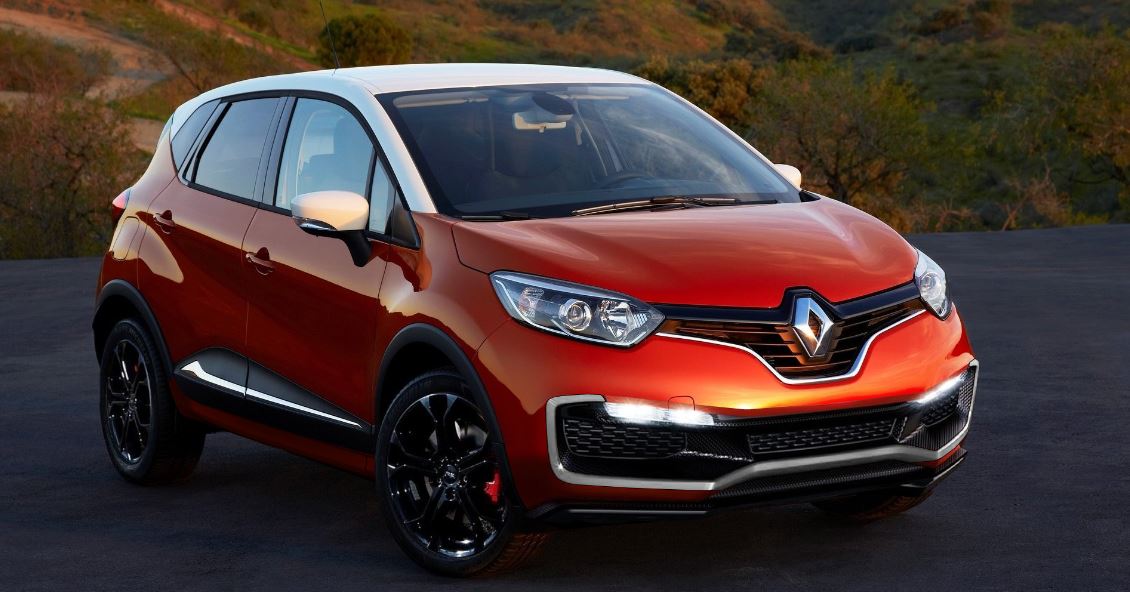 The Renault French based automaker hasn’t given up the idea of launching the Captur RS crossover, since the Captur standard model has had a huge success even from its launch.

Renault hasn’t made any official statements concerning its future plans with the Captur RS crossover, but professionals from Car Advice online publication has got in touch with insiders from the French automaker who stated that the company officials were still considering a future model Renault Captur RS.

In case the Renault Captur RS would hit the market, the crossover is supposed to look like the Clio RS version, as the automaker has already started modifying the model, tweaking it with new improved and sporty braking, steering, suspension system and a new range of engines.

Surely the Renault French based carmaker will make an official launch in a couple of months, as the Captur RS crossover is supposed to be publicly unveiled next spring, during the 2015 Geneva Motor Show.

One thought on “Renault Captur RS Still in the Plans”