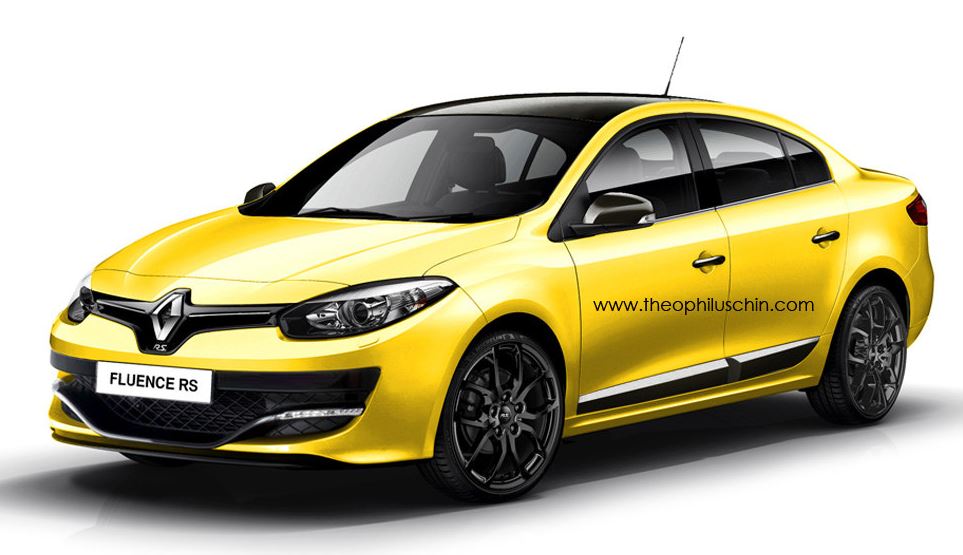 The Renault Fluence RS is ending up in our news again, this time in two renderings that have just hit the web, renderings which are signed by the famous designer, Theophilus Chin.

The two renderings by Theophilus Chin are showing us a closer look at a possibly Fluence RS model, even if the French automaker hasn’t announced any official news on the go ahead yet.

The truth is that chances of an upcoming Renault Fluence RS model are zero, but this is perhaps just a visual exercise made by the famous designer.

Should the model make its way into the market, chances are that it would be powered by the same unit found on the new Clio RS, too.

The French engineers from the Renault would also include the possibility of powering the Fluence RS with a fresh turbocharged unit, as well.