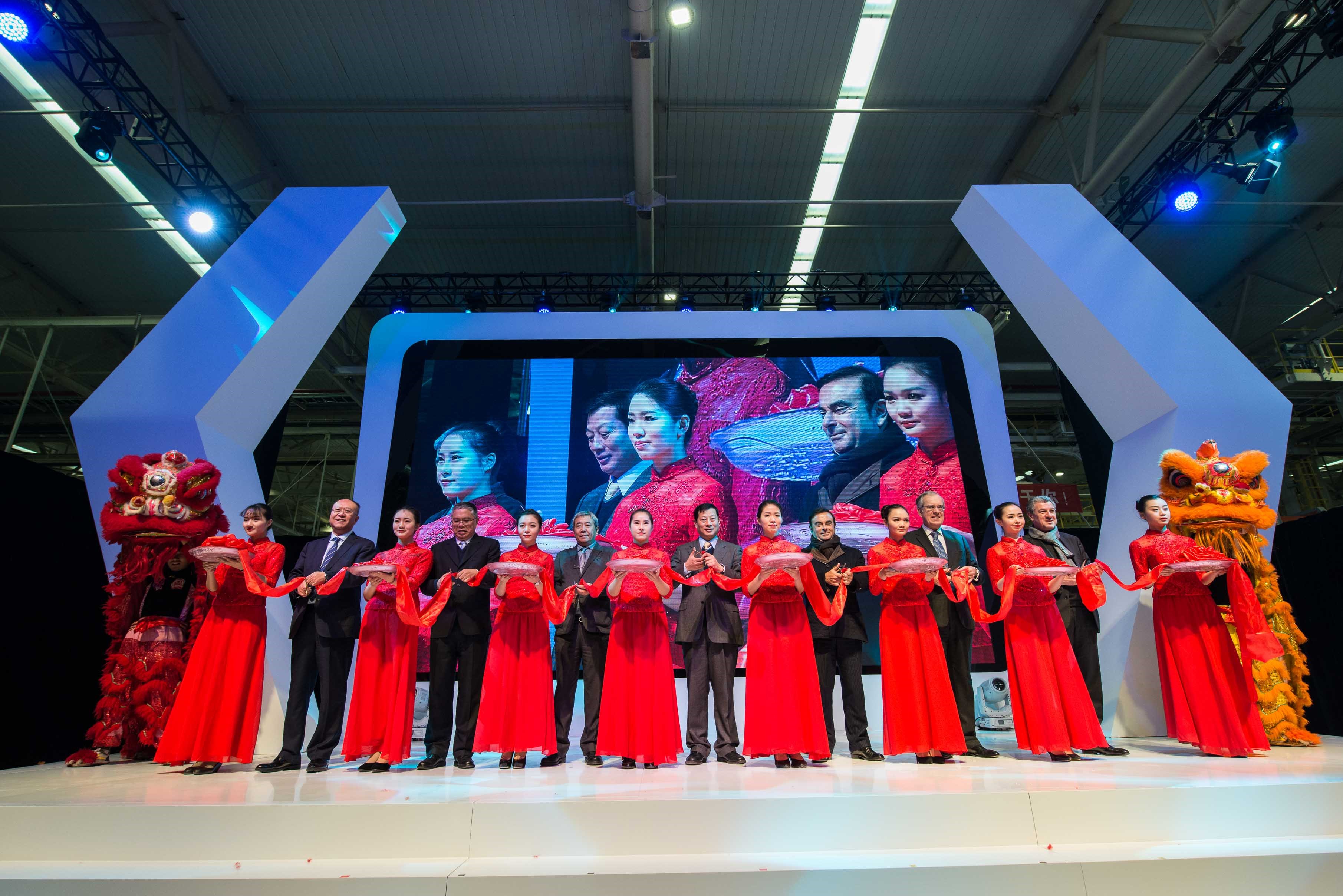 It’s no secret that Chinese auto market is the place to be for every European manufacturer. It has everything it takes: lots of money, cheap labor force and so many possible customers.

Today, Dongfeng Renault inaugurates it’s first Chinese plant. The new factory is situated in Wuhan, in Hubei Province. As only in China is possible, the facility was built in only two years from scratch. It promises to help the growth of local area, as 80 percent of the suppliers come from that part of China. The production will start with 150,000 vehicles yearly, but the factory has the capacity to produce 300,000 vehicles every year. The ISO 9001 quality certificate had been obtained in November 2015.

The greenfield plant’s structure consists of a powertrain plant, a vehicle assembly plant and an Research & Development Centre. This last department’s task is to adapt the European Renault vehicles to the local customers’ demand.

The joint venture called DRAC – Dongfeng Renault Automotive Company had been established back in December 2013. They started build the plant in January 2014 and in the beginning of 2015 they reached 1,000 workers. Now, the total number of employees is around 2,000.

The R&D Centre decided that the most appropriate car to build in the new factory is the Renault Kadjar, as the SUV segment reaches 30% of the Chinese market. However, some changes had to be made, in order to match the Chinese’s expectation. Unlike the European version, the Chinese Kadjar will include a panoramic sunroof, 4Control and independent rear suspension. Giving the fact that in the last year the SUV segment increased it’s sales by 53 percent and that Renault has 125 dealers in China, Kadjar has all the premise to be a bestseller. The production will start in March 2016.