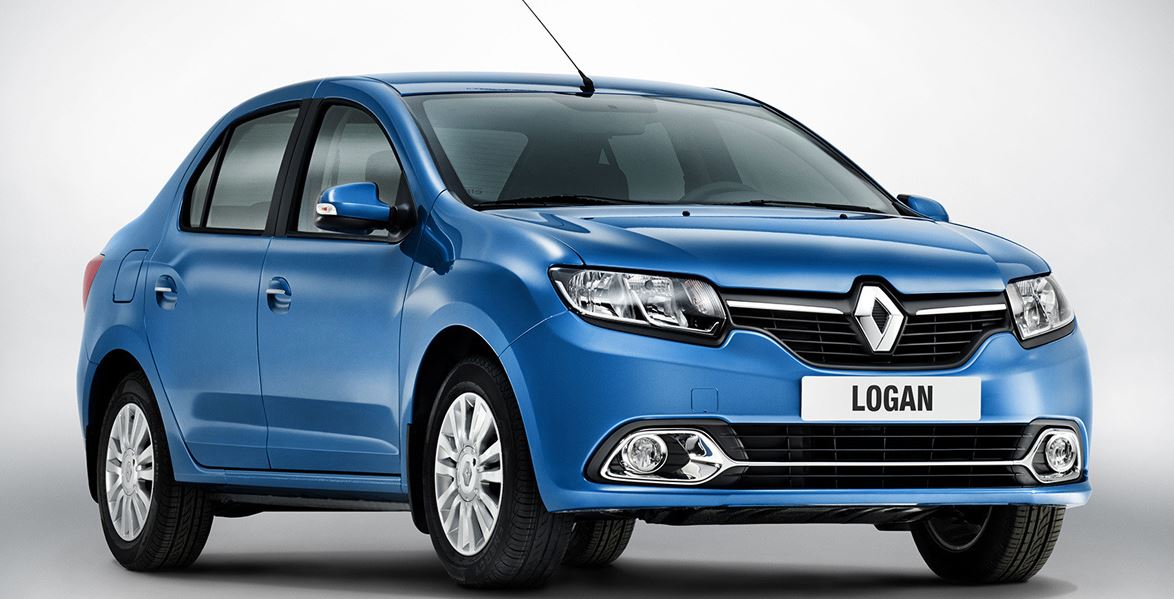 The French automaker Renault has announced that the Logan model is now officially launched in Russia, as it will replace the first Logan generation.

The new Logan will be easily recognized due to its facelift, as the model bears the Renault badges and some chromed features which are found on the grille.

To state some recent reports, the interior of the new Logan will be the same as the previous model, with an engine lineup expected to be similar too.

The new generation of the Dacia Logan was first introduced to the public last year in 2013, at the Paris Motor Show.

The Dacia Logan is built in Romania, Morocco, Turkey and Brazil, being offered in two bodies, a four-door sedan and a five-door station wagon.

The models are powered by three petrol burners and a diesel engine, all mated to a five-speed transmission. As for the price tags involved, there are no announcements made, but we will soon be able to brief you in on that.