Renault prices the new Clio GT in the UK 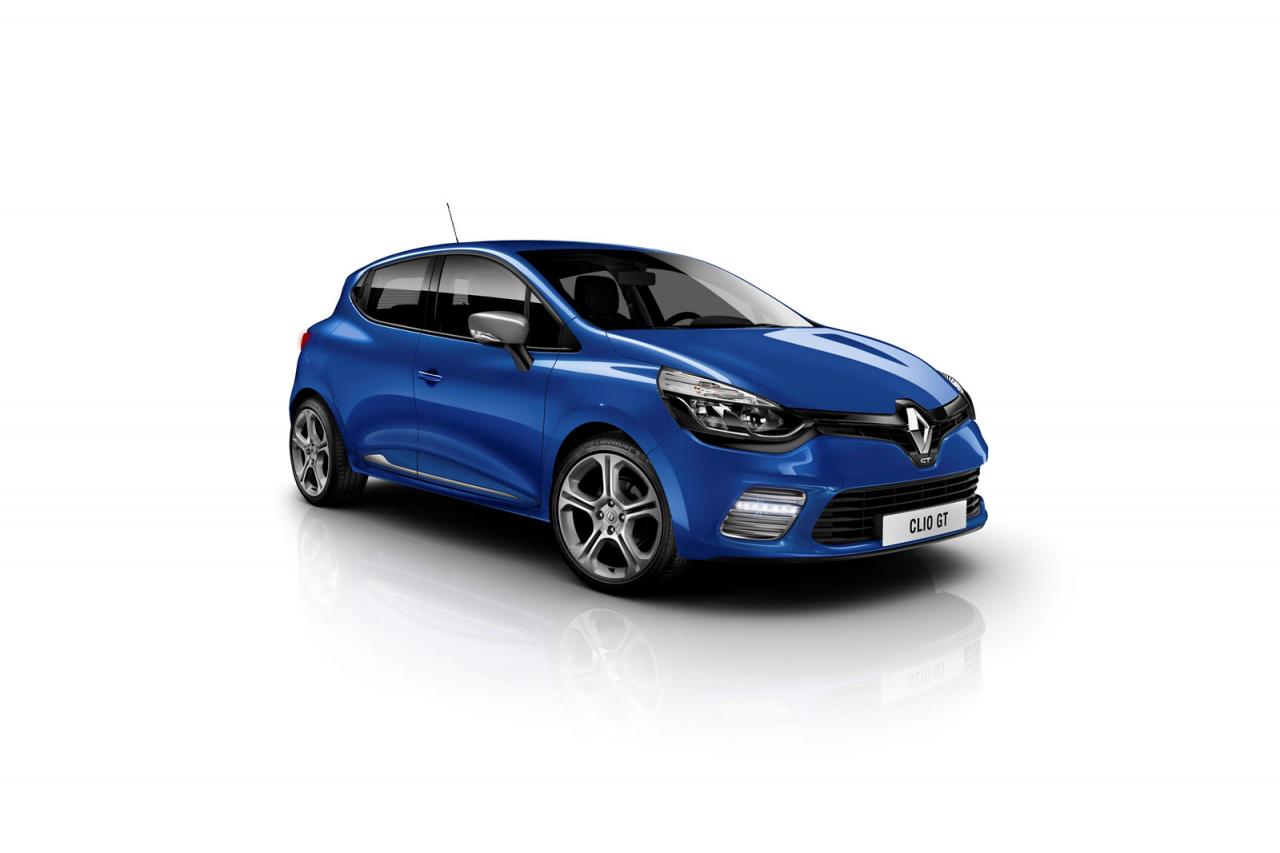 Renault released official pricing figures for the new Clio GT in the United Kingdom. The French sports car benefits from a 1.2-liter turbo unit producing 120 horses and 190Nm of torque.

When linked to the standard six-speed dual-clutch transmission, the new Clio GT sprints from 0 to 100 km/h in 9,9 seconds with a top speed of 195 km/h.

Inside, buyers will benefit from revised materials, new trim and inserts but also a new steering wheel.

The 2013 Renault Clio GT starts from 17,395 in the UK with orders to begin in July. However, first models will arrive at their customers this fall, namely in September.