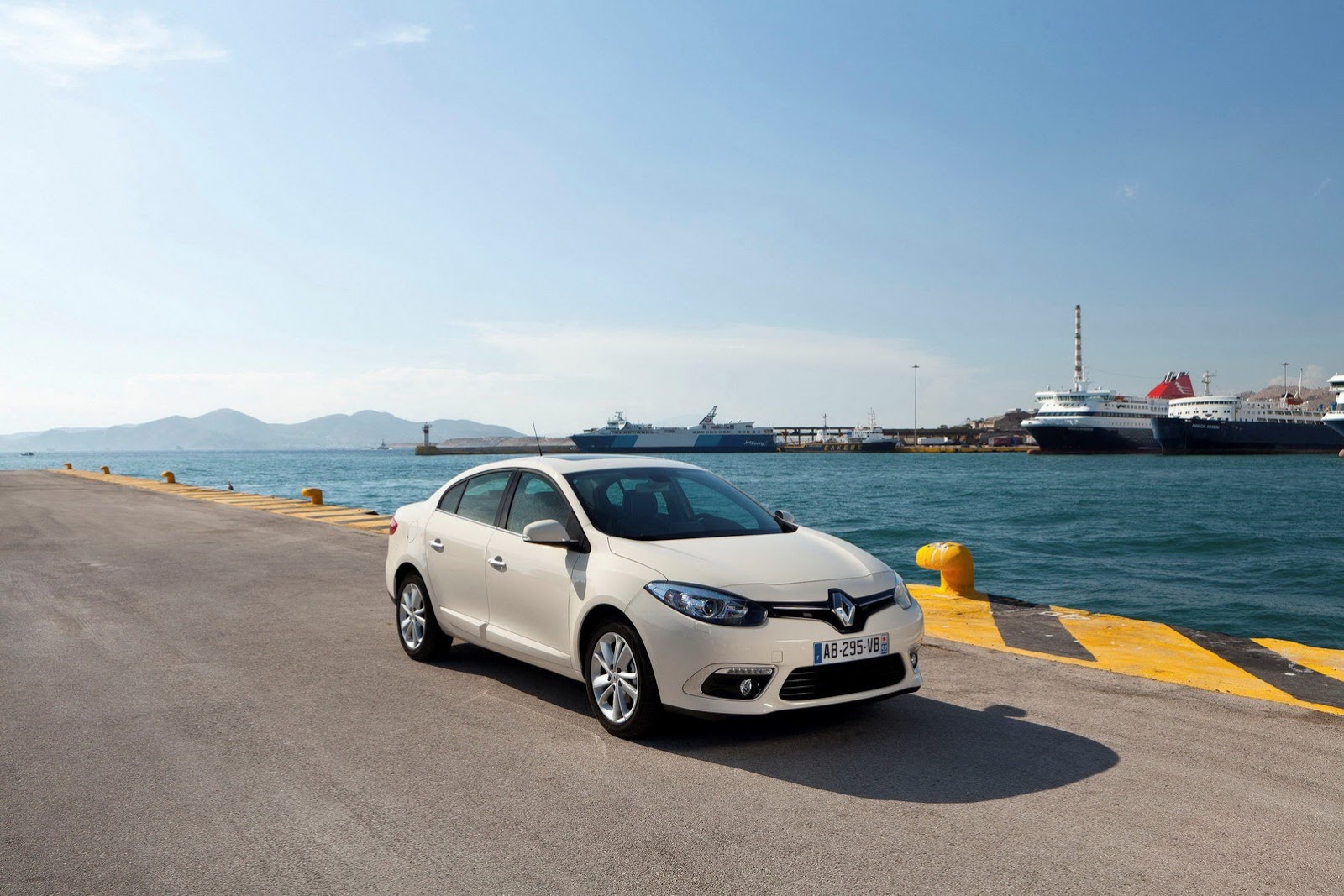 Power will be provided by a dCi diesel unit capable to offer 110 horsepower and a fuel economy of 5,6 liters/100km.

However, the novelty is the 1.6-liter petrol power plant linked to an X-Tronic CVT automatic transmission. The new engine develops 115 horses and returns a fuel consumption of 6,4 liters/100km.

“The modern styling and on-board technologies of this three-volume saloon car have been designed to match the needs of its customers as closely as possible,” says Renault.

The 2013 Renault Fluence will enter the local market starting next year, the French company announcing that during 2013, more than 50 other markets will get the new model.