Report: Buick kills off Wagon version of the Regal 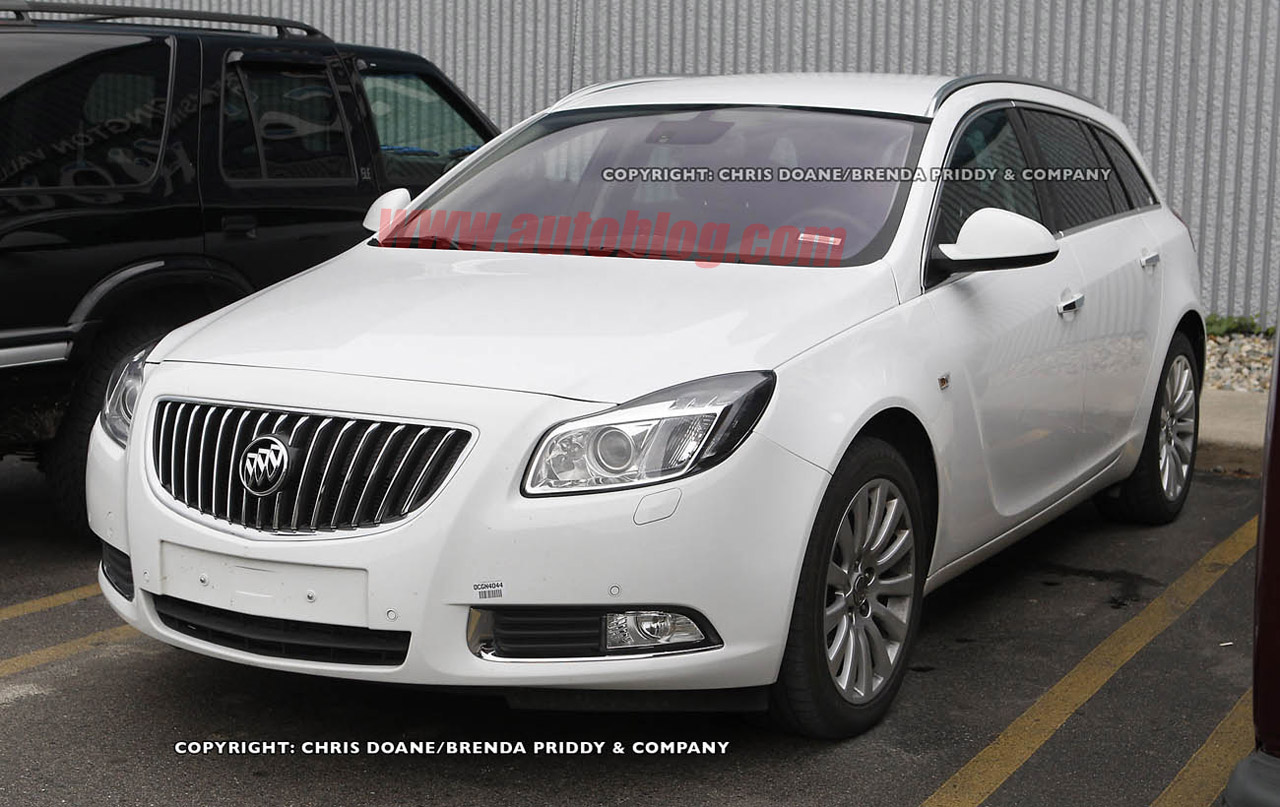 Buick’s recent efforts with the Regal and the LaCrosse have been pretty impressive but it seems like they’ve decided to take a bit of a break.

Either that or GM thinks there’s no business case to be made for the estate/wagon version of the Regal since there’s been a cancellation in its path.

Despite having working protoypes out there that are almost market ready, Buick just announced that they killed off the Wagon version of the Regal.

Weirdly enough, while previously in the cards, the new Buick Regal Wagon is now a definite no go from both companies.

The present however holds a different bonus added to the mix, a new expansion to the Buick Regal lineup is said to be a possible coupe version.

Now, I’m not trying to be Captain Obvious here but it if there’s even a less practical choice to make it would be for a manufacturer to make a two door coupe instead of an estate.

We’re not certain that the Buick Regal Coupe won’t get the same sort of cancelled future as the estate but despite the poor practicality it makes more sense to make it.

After all, Buick is in the mists of making itself appealing as a brand to the really young crowds and they are much more likely to be attracted to a sporty looking coupe than a family car.