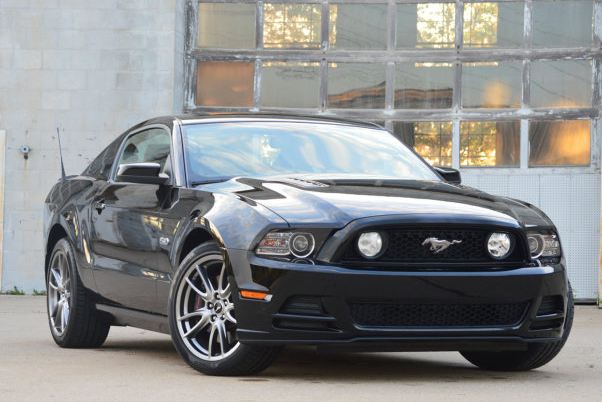 Ford went out of the spotlights in Australia in the autumn of next year, when it announced the decision to shut down the local market and operations.

For whatever reasons however, the famous car maker announced a major comeback to Australia, with their new RHD Ford Mustang, scheduled to be released by 2016.

The information is as official as it can be when coming straight from Jim Farley, global vice president of Ford’s marketing and sales.

Just to show how serious they are about this Ford RHD Mustang, the officials are planning to head Australia by the middle of August this year, for a personal and official announcement.

If you are into big, powerful engines, you will love the news that the new Ford is expected to be equipped with V6 or V8 units.

Aside from personality, the Ford Mustang should also have the power of persuasion. Could its comeback to Australia lead to a change of rules in terms of racing, so that coupes to enter competitions from now on?