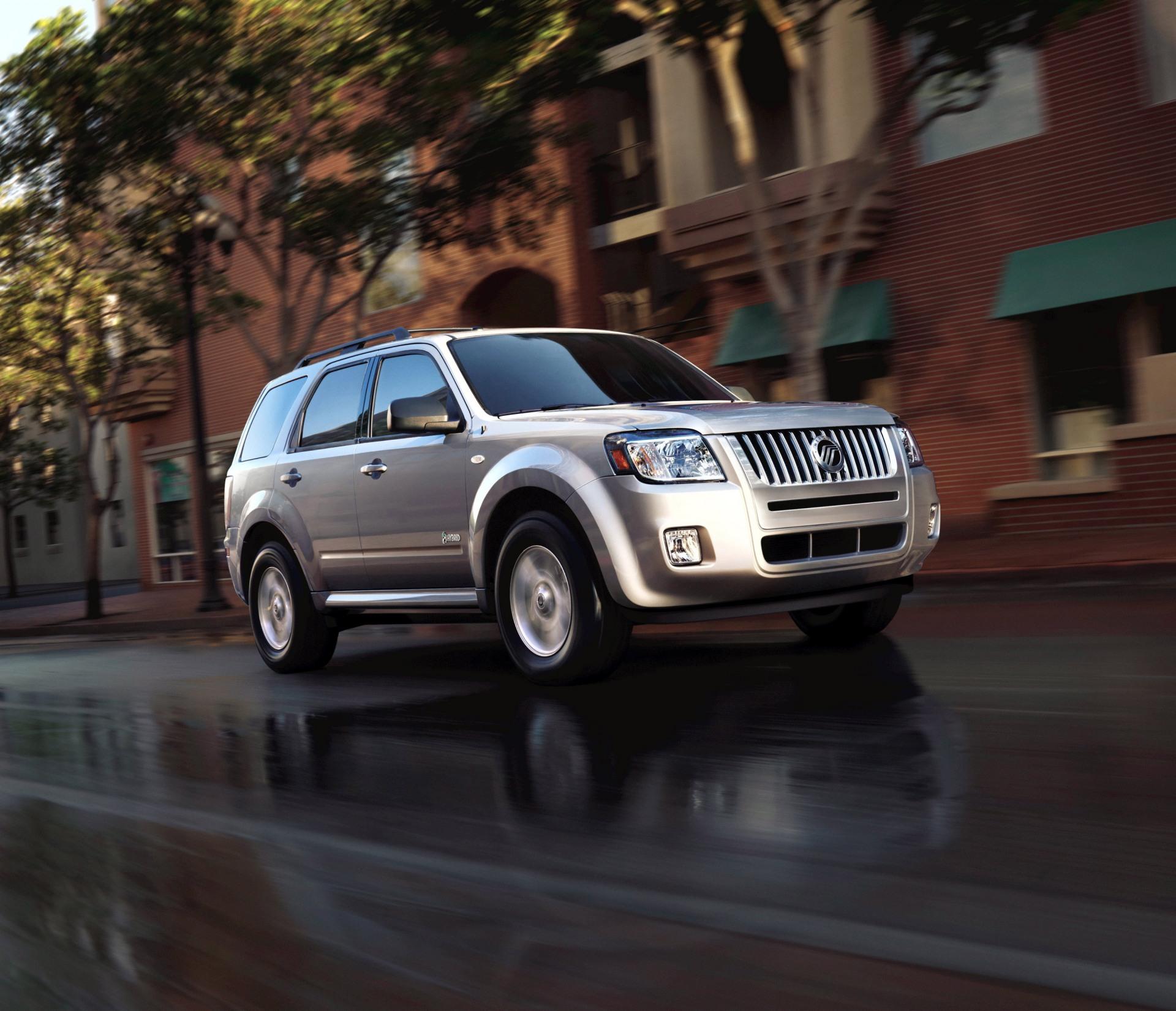 In a process that started a long time ago and kicked into high gear this summer, Ford has killed of the Mercury brand.

The final step of the process was brought by the new year of 2011. This is when dealerships removed all signage of the Mercury brand or any of its products.

The decision to eliminate the Mercury brand from Ford’s lineup of products came with Alan Mulally’s idea of cutting back on the number of models made by the parent company. Also, there was a bit of an issue with certain Mercury models fighting against Lincoln.

Since both brands belong to the same family this doesn’t not bode well for business so one was chosen of.

Killing off a brand is more difficult than it seems. This is why Ford started by slowly starving Mercury of new products. In doing so, they could eventually have the upper hand in closing contracts with the car dealers.

Since there were no new products, Mercury’s sales started to flop and that made way for a proper termination. Once all of the paperwork was done, Ford officially announced that the last Mercury ever made rolled off the production line.

The only thing reminding us of Mercury was the signage that was still present on most dealer catalogs and fronts.

That’s not happening any more so rest in piece Mercury.