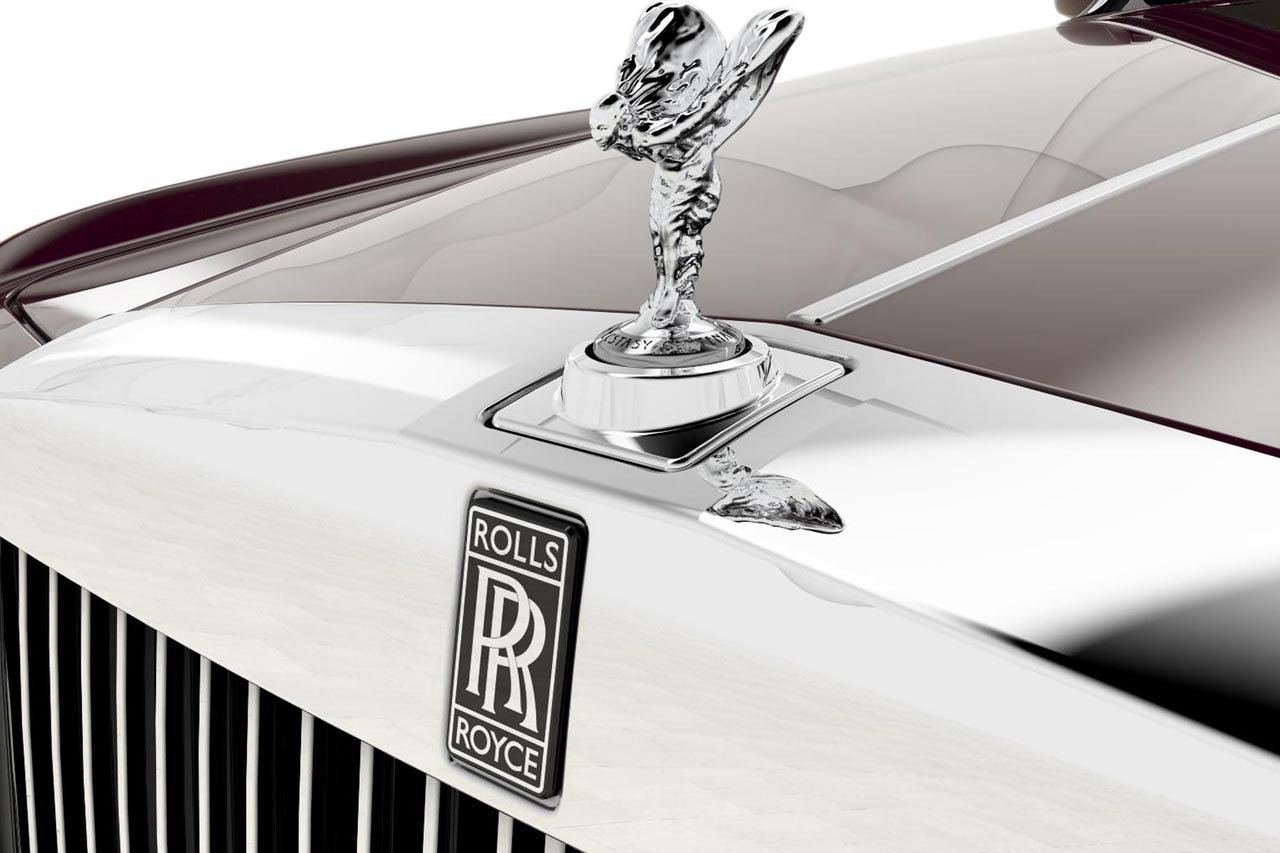 As it happens Rolls Royce has really flown out of the financial crisis and orders for them have really been stacking up.

Maybe it’s because they took a cue on sales from the adoptive parents at BMW or maybe it’s just because the Ghost really is that good.

Whatever it is, the British are doing so well they can’t keep up with orders. Apparently, the Indians want the flying lady so bad that Rolls Royce is considering a production expansion.

According Torsten Muller Otvos, who is Global chief executive of Rolls Royce Motor Cars, by the end of 2010, his company had orders that it could not supply.

We’re not talking about extending of the waiting lists, we’re talking about a number of cars so large that Rolls Royce can’t make them without them being out of date by the time they roll out the factory gates.

So how does Rolls Royce counter this immense sales potential? Well, rather simply, they plan to expand their production capacity.

The somewhat weird thing is how they don’t want to expand production in the UK but to a couple of Rolls Royce plants in Asia.

That may mean that the rapidly expanding luxury markets of the East will soon be supplied by Rolls Royce cars that are made in Bangalore and Hyderabad.