Rolls Royce does well by Year of the Dragon Phantom 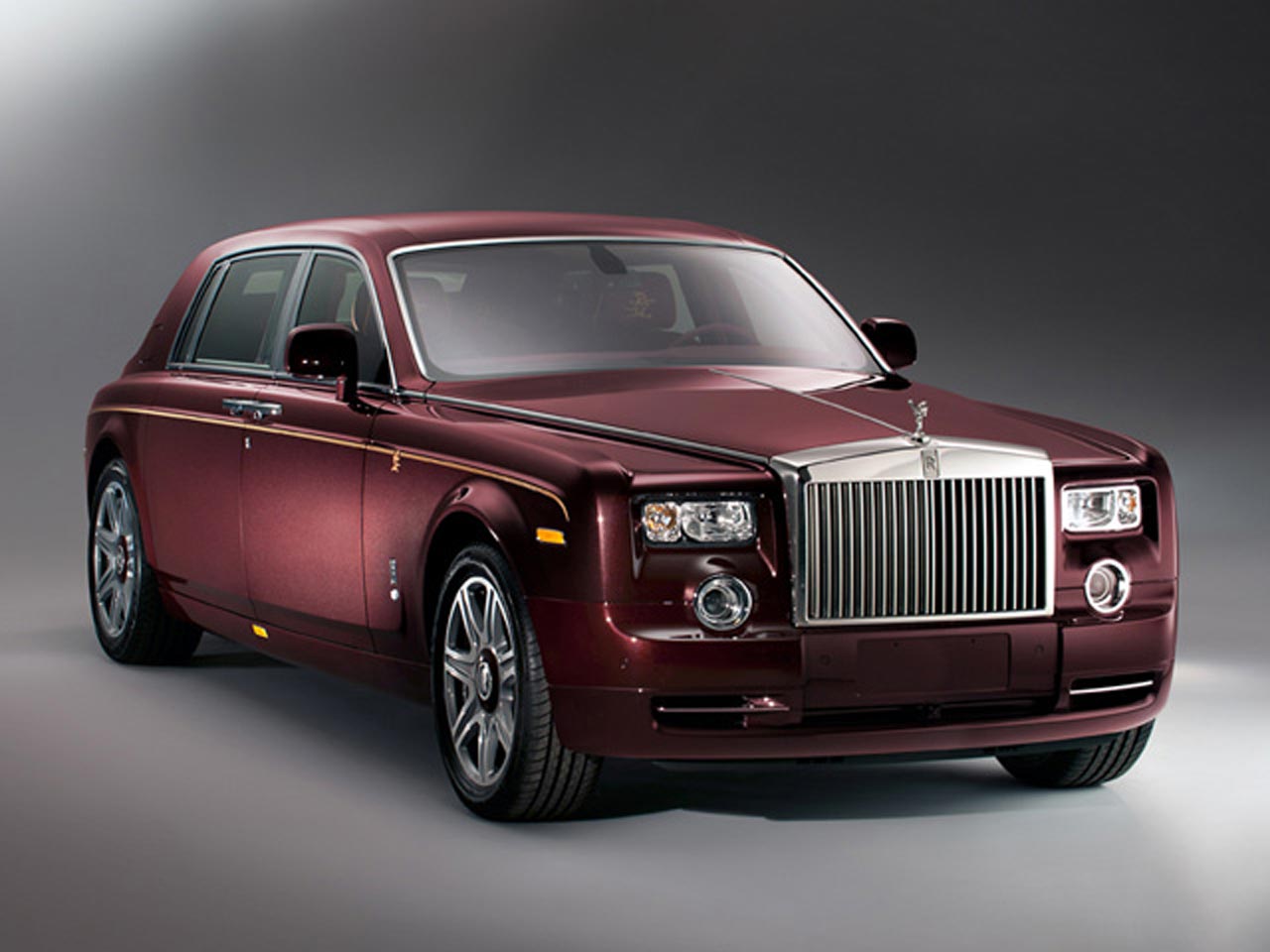 Those up to date on various calendars from around the world will know that the best part of 2012 is going to go by in China as the Year of the Dragon.

The British seem to be very aware of the situation as Rolls Royce has recently introduced a special edition of their Phantom that is entitled simply: Year of the Dragon.

As you’d expect from this plutocrat runabout, pricing is consistent. Not just the usual 380.000 dollar consistent or not even a bonus half a mil. Quite a bit higher than that is what this costs.

Without any further delay, the MSRP sticker on the Phantom Year of the Dragon edition stands at a whopping 1.2 million dollars.

We know China’s economy is still booming, but you know that’s a solid price no matter what government you’re under.

Even so, the Chinese higher-ups haven’t wasted their time thinking about buying one too much. The whole of the limited edition’s production was spoken for within two months of launching it.

It’s an interesting feat and even though we don’t know just how many Phantom Year of the Dragon edition models Rolls Royce sold, you’ll still be amazed by the situation.

The effect this sort of special sales on Rolls Royce is obvious. The company’s CEO, Mr. Torsten Mueller-Oetvoes has announced the adding of ten more dealerships in the People’s Republic.

This means the British brand is going to have a total of 24 by the end of the year and hopes to boost sales considerably on top of 2011 which was already a historic year for them.