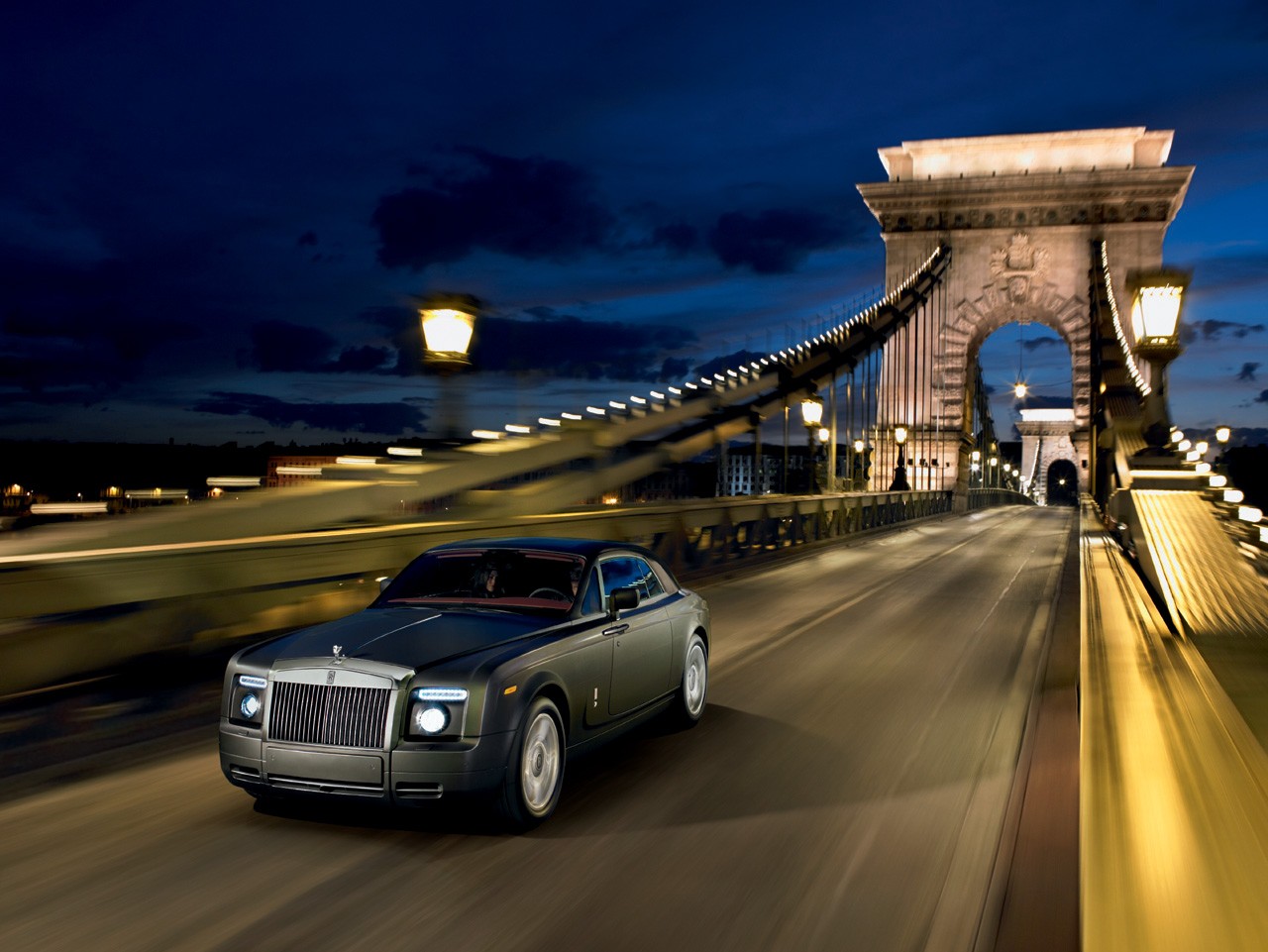 According to an official communique issued by the British manufacturer, by the end of May, Rolls Royce showrooms have managed to sell a total of 678 units, which means an increase of 146 percent compared to same period last year.

The positive results are influenced decisively by launching the new Ghost in December last year. The difference of price between the youngest model of the range and its top Phantom is about 120,000 euros. Torsten Muller-Otvos, President of Rolls Royce said that he expects the number of units sold this year to double compared to last year, when the British company decreased by 17% and only 1,000 units were delivered.