Rumor: Lexus considering a coupe version of the GS 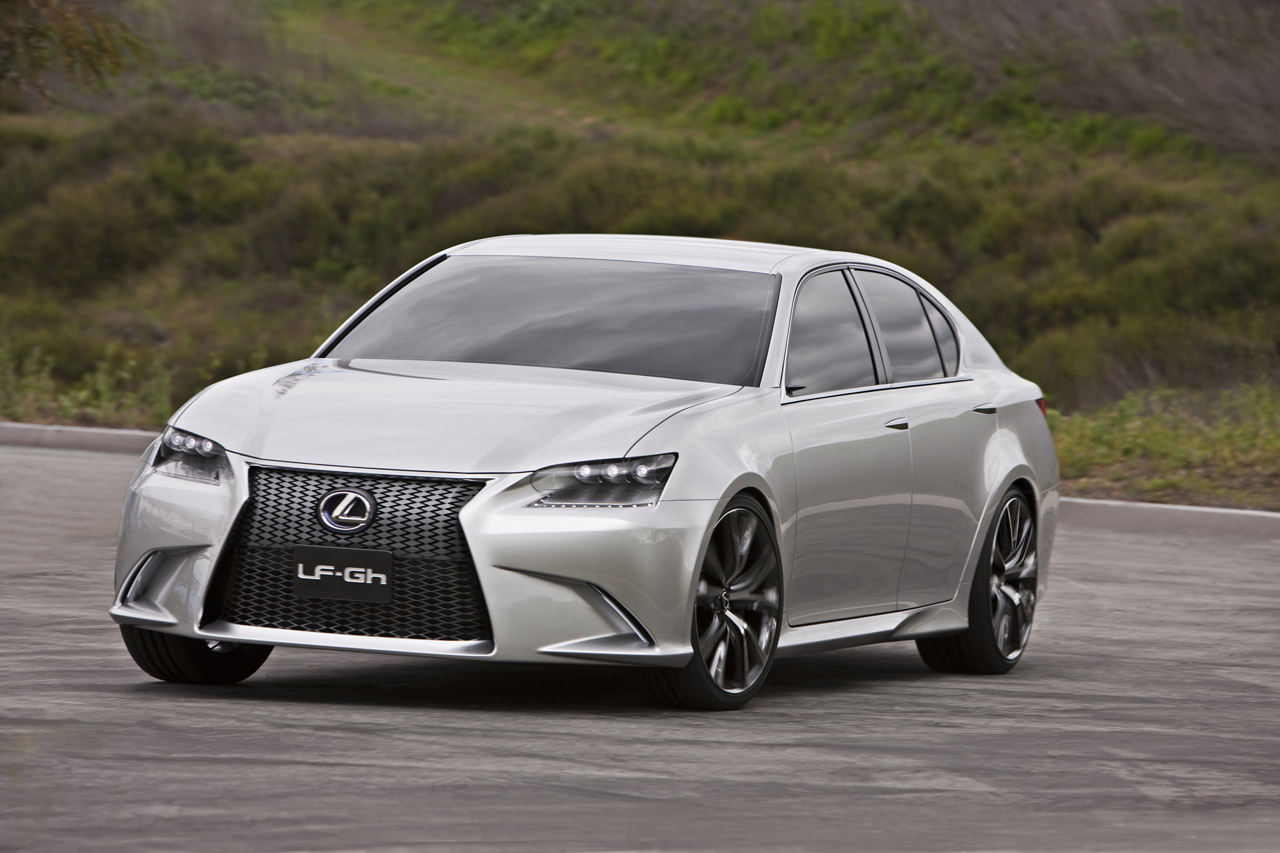 Can you not love rumors? The latest one from some Lexus enthusiasts, or perhaps Lexus themselves, tells us about how the Japanese company is considering making a new coupe.

Don’t worry about it though, it’s not going to be another almost mistake like the Lexus LFA. In actuality, the new Lexus coupe could be based on the GS lineup.

The Japanese are looking at what their German rivals are doing and since every one of them has a mid range saloon turned into a coupe they are considering a GS Coupe to be the one that fights back.

As we’ve previously known the LF-Gh concept Lexus revealed in New York would preview the new sedan from the GS lineup.

Whereas only the general shape of the car would be kept on the new Lexus GS sedan, together with some of the newly introduced features whereas the coupe could get some different ideas in.

The rumored GS Coupe will have to weigh into battle against the likes of the E Class Coupe, the BMW 6 Series and, of course, the Audi A5.

Each of these cars has a niche of its own in this sort of category of cars so Lexus’ only real shot would be to produce a big and decent luxury coupe that has something special which is really different.

This something special could be appearance. Even though luxury doesn’t mix well with an appearance that isn’t truly restrained Lexus’ new GS Coupe may end up having to appear with a shocking and concept like front end.

Lexus themselves claim that the new LF-Gh was developed in order to experiment with new design languages for the company some of which may even be fitting for just such a sized coupe.

We’re going to stand by and await confirmation for such a car for a while but all I can hope for is that Lexus don’t end up making a proper mistake with their coupes and give us another wretched SC.

One thing we can state without too much doubt is that if Lexus gets round to making a GS Coupe, it will be powered by a 3.5 liter V6 engine that the company has accommodated us with.

A few ambitious rumor makers have even told us something about the price of a Lexus GS Coupe which could end up drifting around the 50.000 dollar mark.