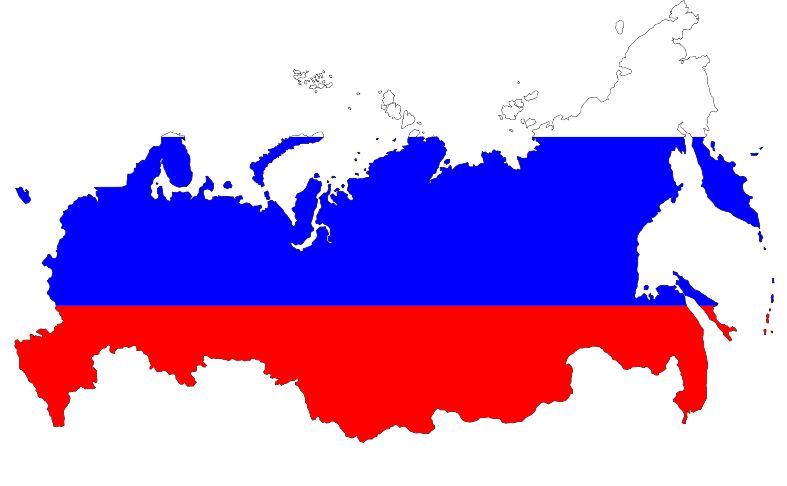 According to the latest study of Boston Consulting Group, which is a reputable consultancy company, Russia is about to become the leader of the European auto market by 2020!

With the massive move of American and European auto makers towards the north, Russia will outnumber Germany, becoming the largest European auto market and the fifth largest market in the world!

If you were wondering why foreign investors rush to this country, the answer is very simple: Russia is currently having an incredibly low number of cars as compared to its total population. We are talking about 290 cars per 1.000 people, as opposed to the ratio from the West European auto market, which is nearly double: 550 cars to 1.000 people.

All these mean that if car makers offer tempting and affordable models, the market will thrive in Russia with approximately 6% per year! Eventually, it should reach at 4.4 million units sales, which is huge.

Even so, we cannot help but notice how the new shift of the European auto market towards Russia resembles quite a lot with the one that happened to China and Brazil… Will exports be replaced by imports in Russia as well?