Saleen Automotive to reveal their Model S based car 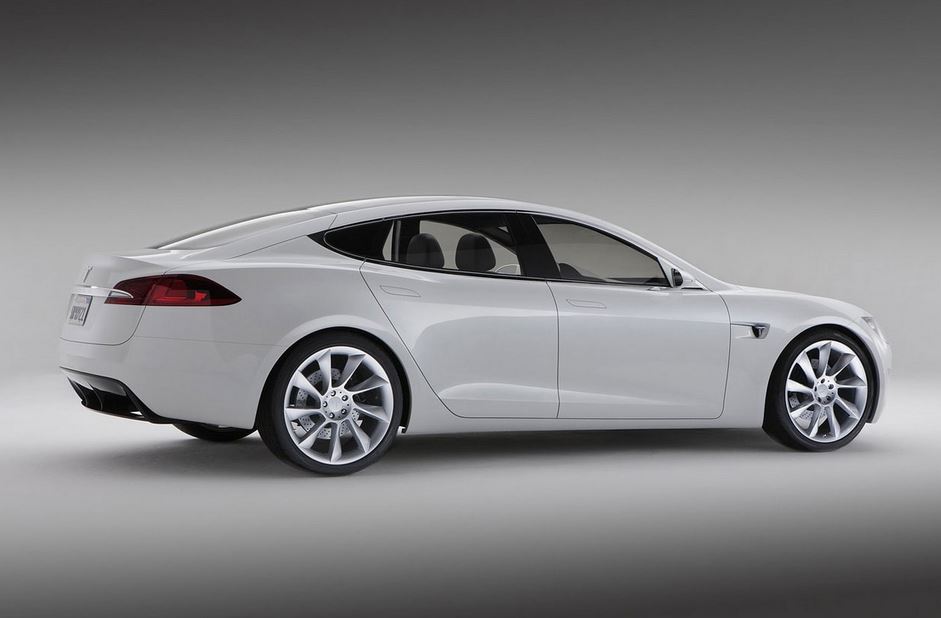 There is a reason why Tesla is doing so good right now by selling only electric vehicles, and that is the Model S.

Even putting aside the nice styling and performance, Tesla’s Model S still has a lot to offer in the form of services.

So it’s not wonder when others start basing their design on this successful vehicle. Saleen Automotive promised to deliver one such vehicle, but has refused to go into detail. What they did say, however, is that they will be previewing this mystery EV on the 12th of April.


Also, exactly how much more different will the Saleen version be, we have no idea, but some bragging did occur, saying it will sport a “revolutionary design”, making the Saleen Model S “one of the most compelling Tesla’s to ever hit the roadway.” Who knows, maybe they are on to something. But our first real assessment will be constructed on the 12th. See you then.