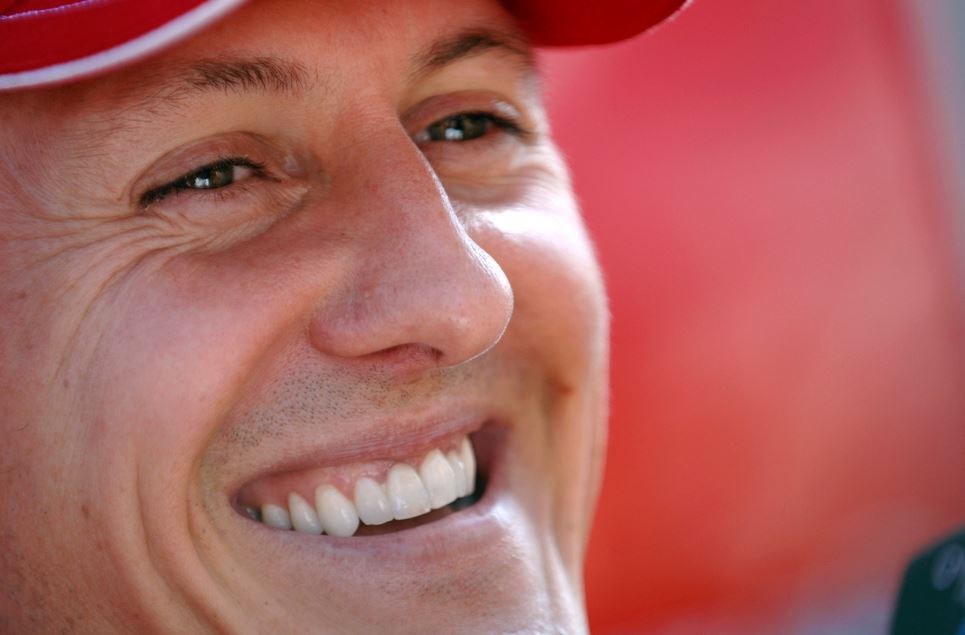 As recent news indicate, it seems that even the family of Michael Schumacher is starting to accept the possibility of him not recovering from the injury he sustained.

Now his wife, Corinna, is making arrangements for the legendary F1 driver to return home.

Despite all this, hope is still there, even if most specialist have ruled him waking up as nothing short of a miracle. He will be taken care of at home, where family is preparing a special medical suite for him, which will cost up to 17 million dollars.

As a quick reminder, Schumacher struck his head on a rock after he fell during a skiing trip a couple months ago, and ever since he has been in a coma. With so much time passing by, chances of a recovery are slim, but if something should change, for better or worse, fans worldwide will be there for him and his family.