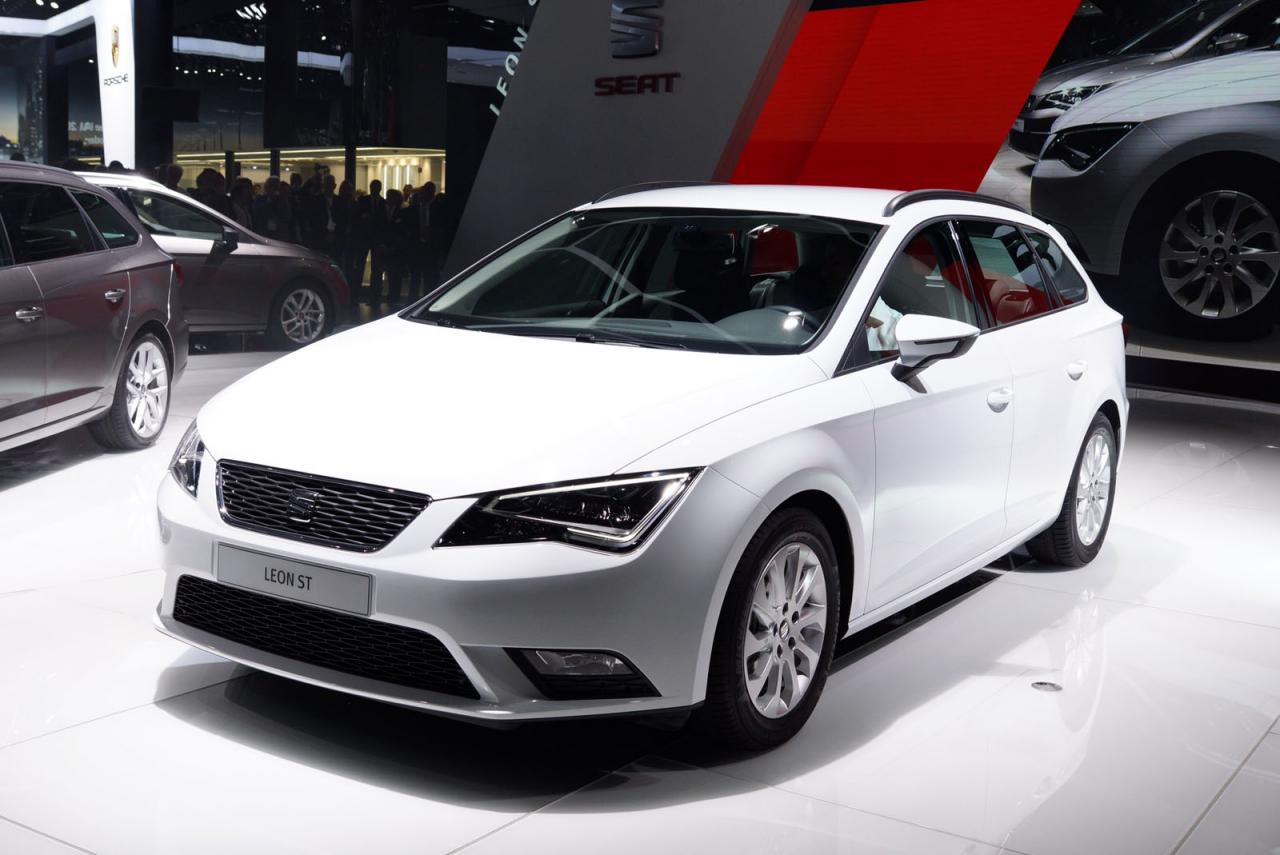 The Spanish people at Seat unveiled two fuel-efficient variants of the Leon at the Frankfurt Motor Show. We talk about the Leon TGI and Leon Ecomotive.

Seat says that the model can run for about 400 kilometers only on compressed natural gas.

On the other hand, the Seat Leon Ecomotive makes use of a variety of fuel-saving systems such as low rolling resistance tires, start/stop system, regenerative brakes and underbody panels.

Under the hood sits a 1.6-liter TDI producing 110 horses and 250Nm of torque. Official average fuel consumption figures are rated at 3,2 liters/100km or 88,2mpg UK with CO2 emissions of 85 g/km. Pricing and availability figures will be released soon.