Shockingly Increase Of Pedestrian Death Rates In US 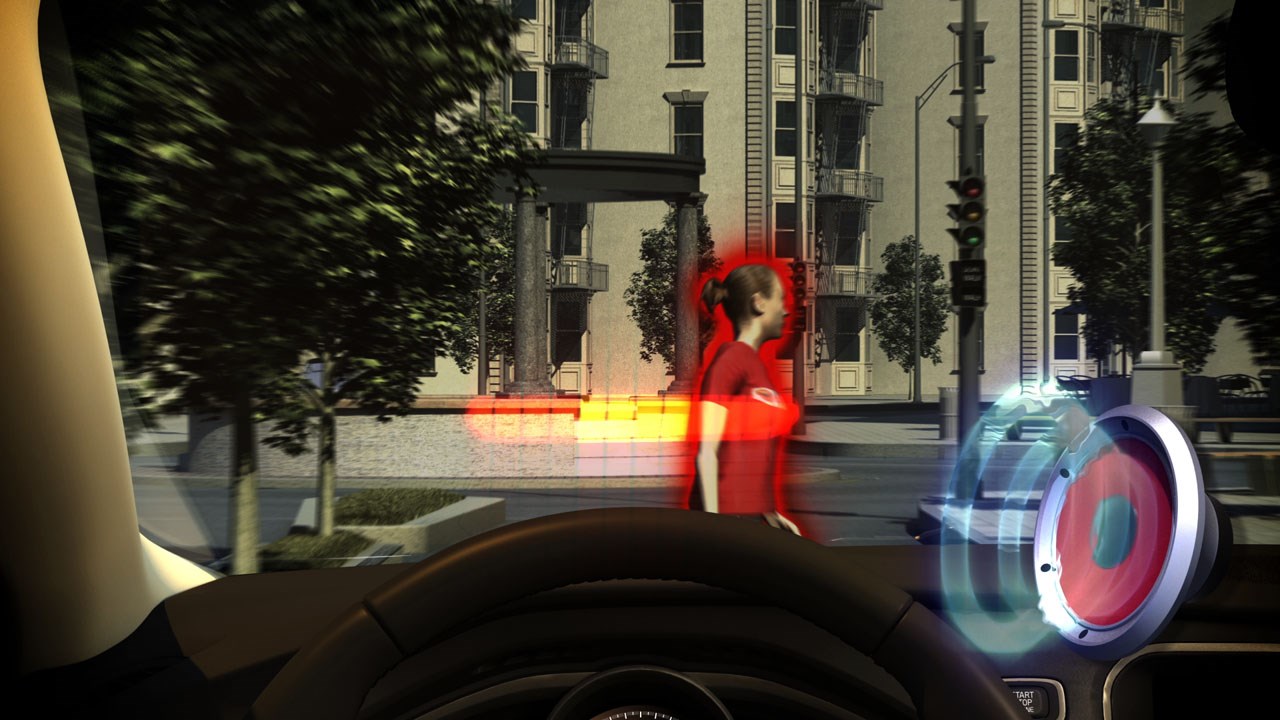 Do you drive, or do you walk? If you’re a part of the second category, then pay attention to this article: in USA, the pedestrian fatalities increased to the highest level since 1996! And it looks like the guilt is mostly their own.

It sounds frightening, but the number of pedestrian fatalities is 10 percent bigger than in 2015, according to the Governors Highway Safety Association (GHSA). And that’s not all: the trend shows it is the largest year-to-year increase since 1975, when the national reporting system has been created. Also, for the first times in 25 years, the pedestrian deaths totalize 15 percent of all traffic deaths. One explanation is that the Americans drive more lately, because of the low gas price, while almost one million people are biking or walking. As it happens all over the world, the drivers are distracted by their smartphones, making it one of the main accident causes. If you consider that the pedestrians are also using the cellphones, often with earbuds, you’ve got the image of a ready-to-explode bomb.

However, there are also other factors that raise the accidents risk. The darkness for instance: more than 70 percent of fatalities in 2014 occurred after dark. Or alcohol, since in almost half of the pedestrian deaths were involved drunk people (15 percent drivers, 34 percent pedestrians). If you live in Florida, you’re more exposed than in other states: the fatality rate is 1.35 per 100.000 people.

So, what should you do to keep yourself safe? First, don’t move to Florida! Then, stop drinking alcohol before driving, walking or biking. Stop using your cellphone while you’re on or near the streets and walk or ride before 6 pm. In the end, as drivers, let’s not rely on the active safety technologies, such as pedestrian detection system. They’re at the beginning and they are not failure-free. Let’s drive our cars as always, thinking that we are the only responsible for our actions, without being assisted by electronics. Let the system intervene only when there’s nothing else to do.