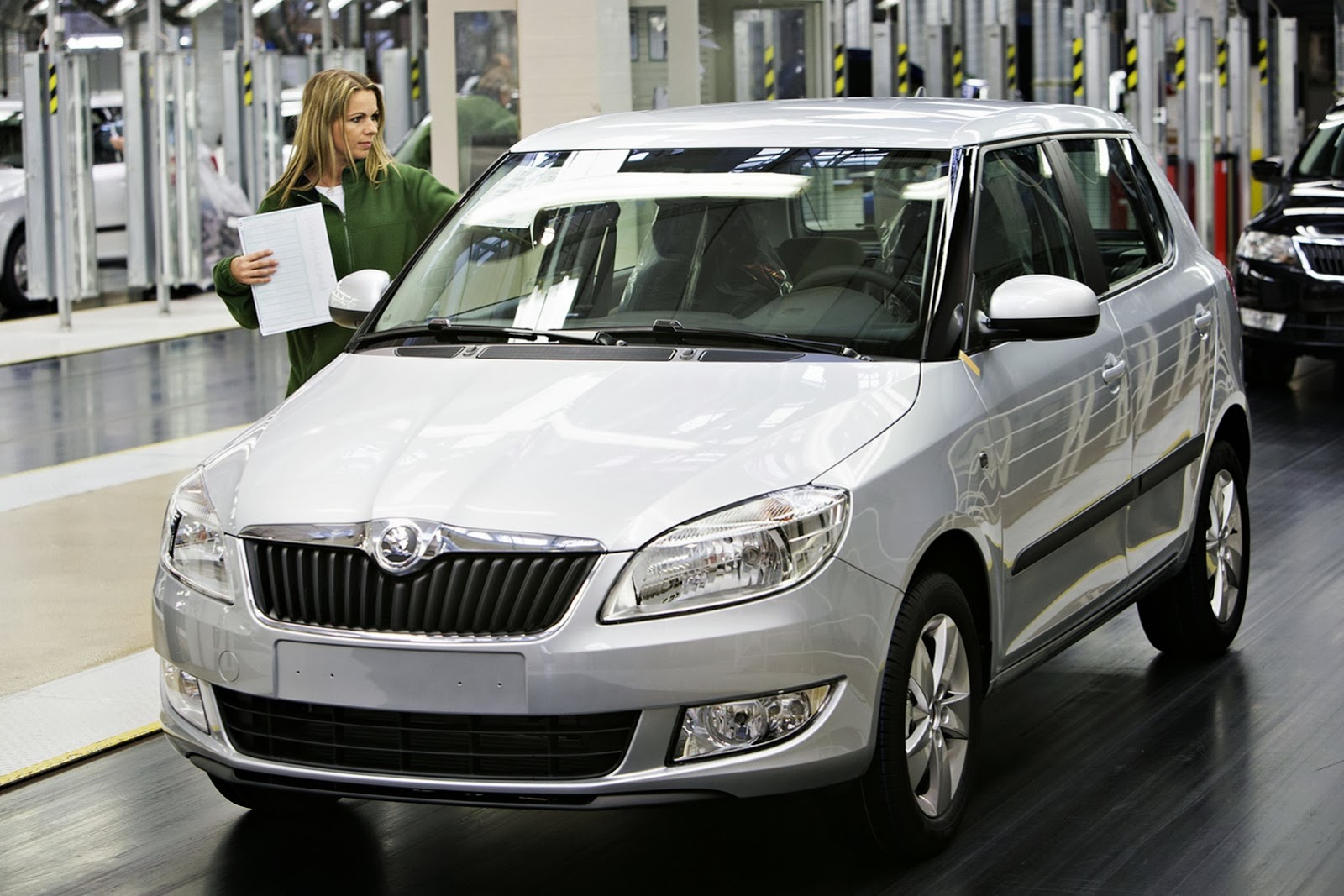 The Czech people at Skoda are celebrating 1,5 million units of the second-generation Fabia. The Skoda Fabia entered production for the first time in 1999 with the second-gen model to debut in 2007.

If the first model totalized 1,78 million vehicles in eight years, the current Fabia managed to hit the 1,5 million milestone in just five years.

The company builds the Fabia at the Mlada Boleslav plant in Czech Republic. The celebrating model is powered by a 1.2-liter TDI engine but we got no details if it’s either the hatchback or the estate version.

“Producing 1.5 million vehicles since 2007 is proof of the outstanding development of the Fabia and indicates how well the customers perceive the current generation,” says Skoda.

Compared to the first-generation model, the current Skoda Fabia will have a shorter life as the new model is expected to debut in 2014.