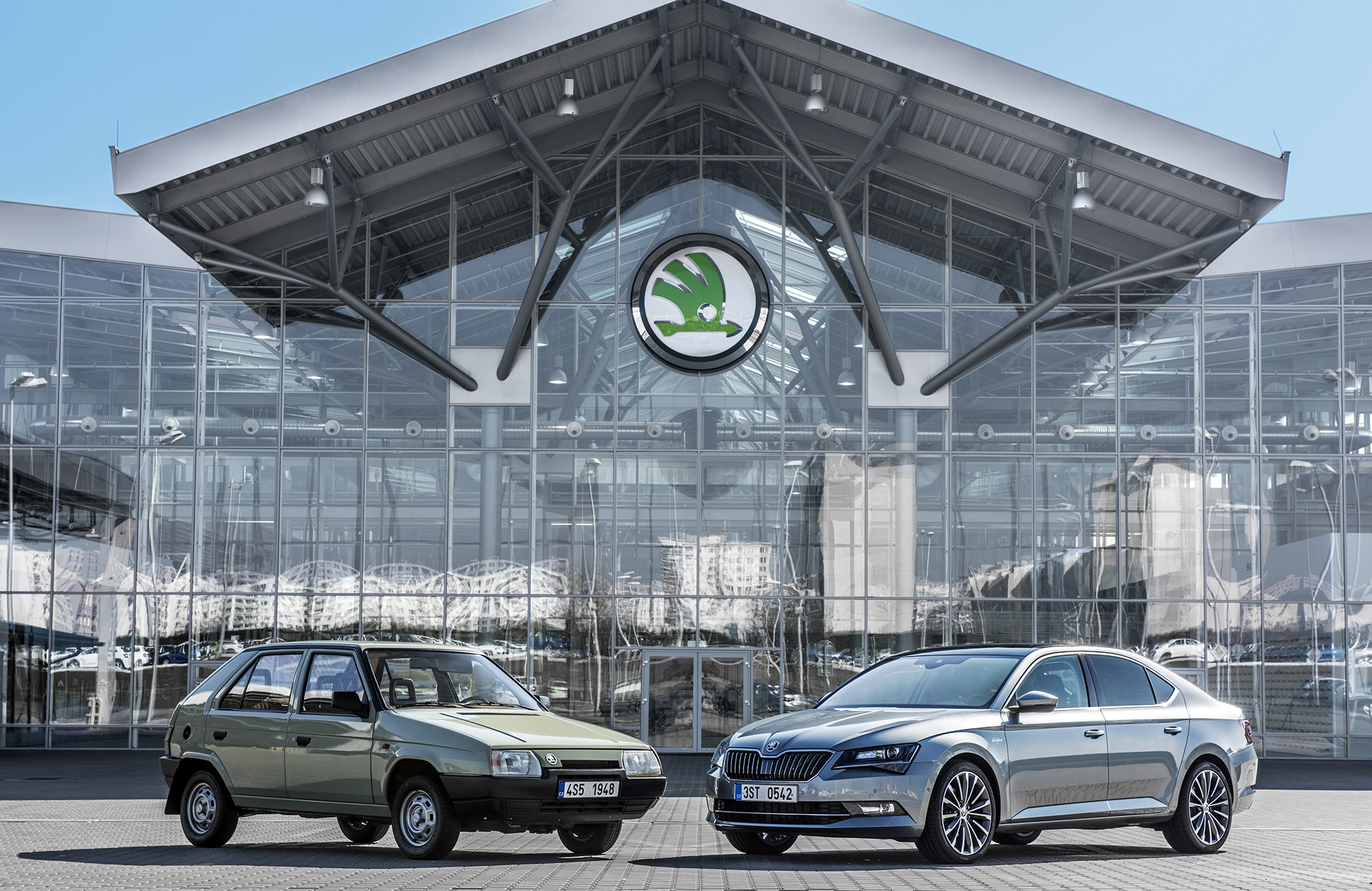 Celebration inside the VW family: Skoda is a part of the German group for 25 years! And what a quarter of century it has been!

Back in 1991, on 28 March Skoda signed the contract that allowed it to start building cars based on VW technique. It transformed the Czech car manufacturer into a big international brand, activating in over 100 markets all over the world. During the last period, they built around 1 million vehicles each year! At the time when it signed the agreement, Skoda was producing about 200.000 cars per year. If back then, only two models were built, today, Skoda manufacture over 40 versions. There’s no wonder VW wanted so bad to have this brand in portfolio, especially if we think that its history begins in 1859, when they started produce guns and weapons. Paying 620 million Deutschmarks, the German group bought 31 percent of Skoda, increasing progressively its stake until it became the owner, on 30 May 2000.

Since 1991, when it became a VW brand, Skoda invested more than 11 billion euros in developing new models and expanding the Czech facilities. If in 1991, Skoda had only 600 employees, while now approximately 2.000 people work for them at Mlada Boleslav. The total employees number is 28.500, making from Skoda one of the main brands in Czech Republic. This is the place where, for 121 years without stop, Skoda produced cars. And they did it better every year: in 2015, the production grew by 1.8 percent compared with 2014, while the revenue increased by 6.2 percent.