Skoda’s Fabia will be soon seen in the WRC 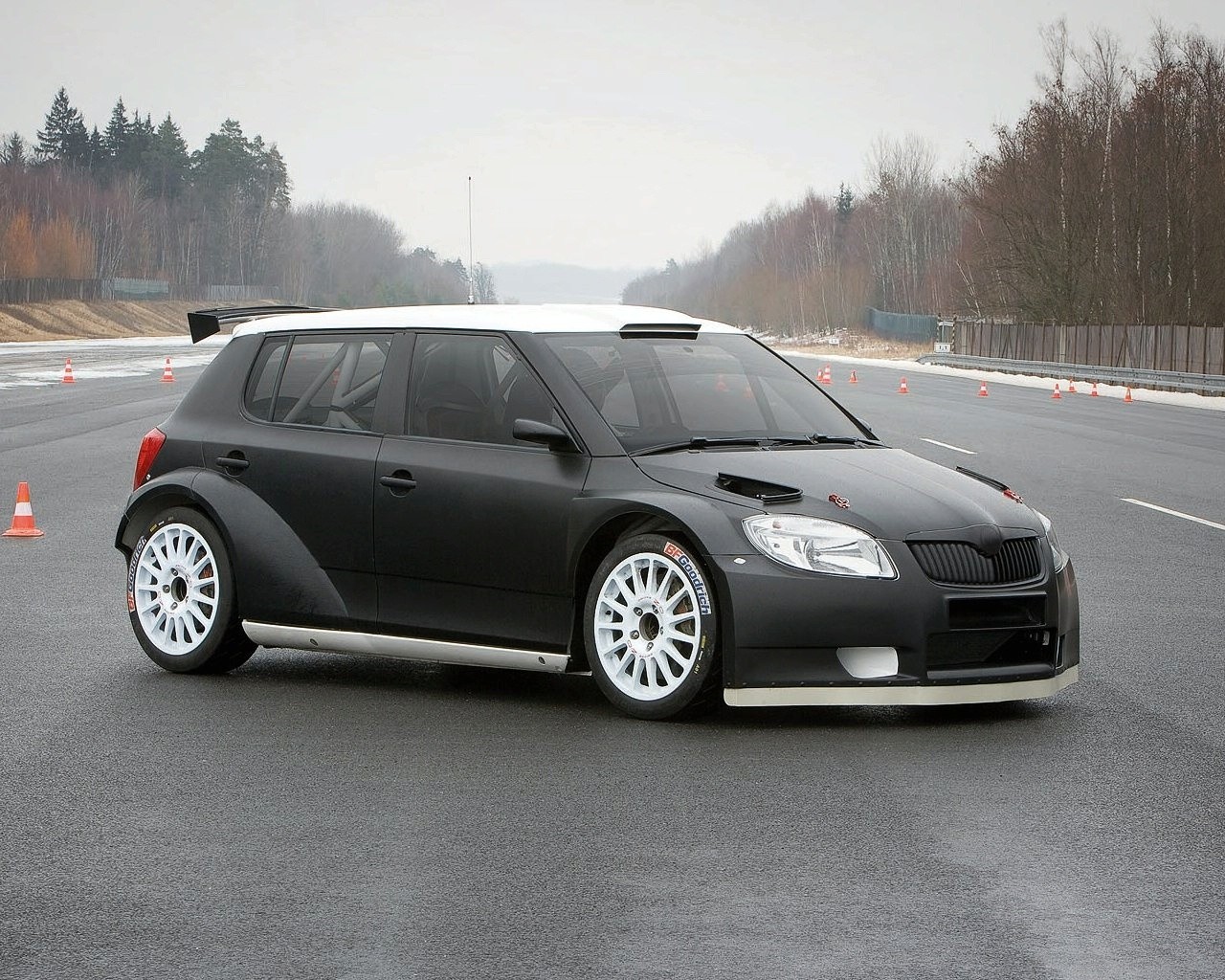 In recent years, we’ve heard more than nothing about Skoda and their efforts in rallying. Whether it’s some local competition or the actual big show, the WRC, Skoda’s been around.

Starting next season however, they plan to hit the World Rally Championship with a serious blow.

While VW’s Czech low cost automaker will be still sporting the Fabia as a contender, things are very different from what you may be seeing in your neighbor’s parking space.

The Skoda Fabia WRC runner will be loosely related to the S2000 racing car the Czech have at their disposal.

Naturally, due to its origins, the rally version will be called the Skoda Fabia S2000 S-WRC. The S-WRC part comes from the category of rally racing it will be doing.

While Skoda’s small car will be racing on the same tracks and routes as the fire breathing rally monsters of the WRC, the class it will be racing in will be different.

According to Skoda, in order to make this happen, they’ve forged a partnership with Red Bull and they’ll be entering the competition with two teams running the Fabia S2000 S-WRC.

One of the teams will be factory owned and operated and the other will be a privateer operation by Baumschlager Rally Racing.