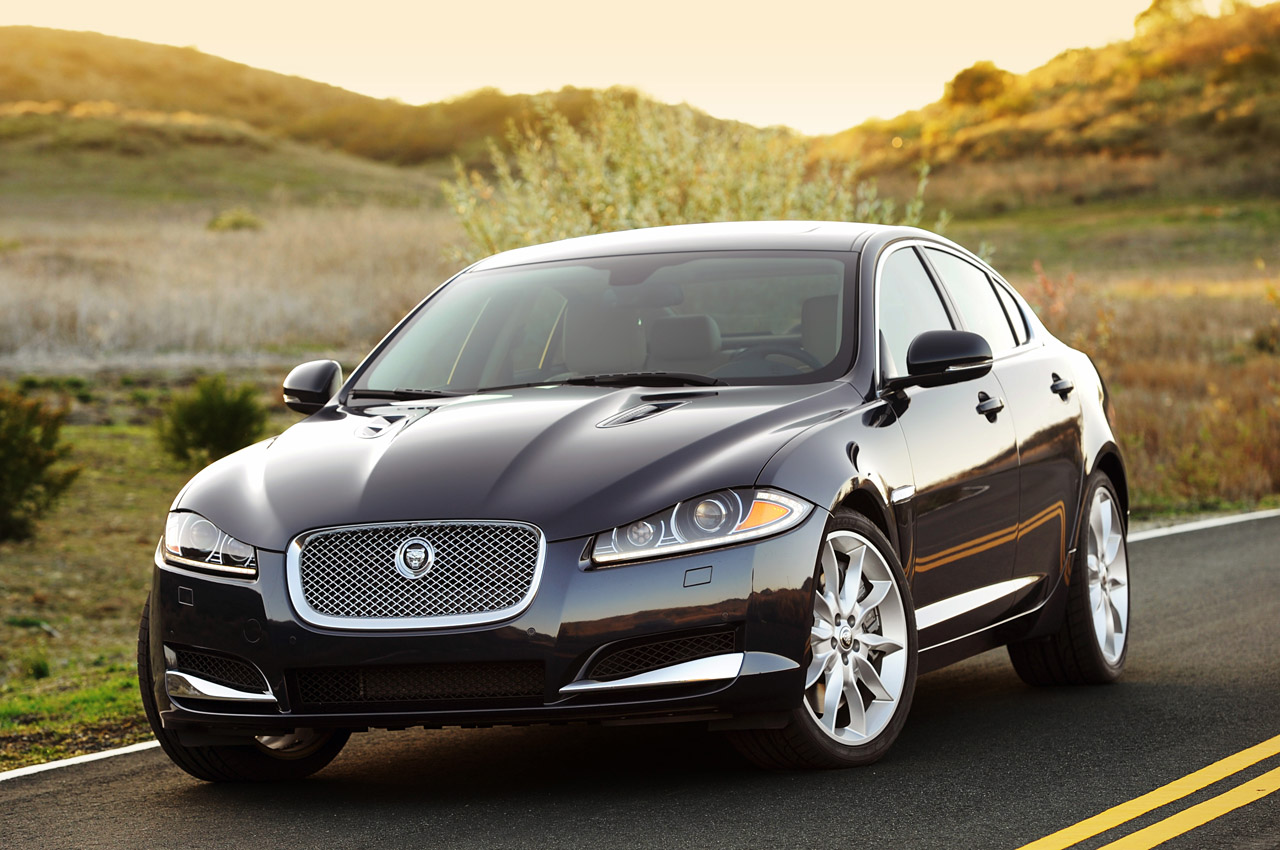 Own a Jaguar XF? Is it a 2010-2012 modelyear? We may have some pretty bad news for you, or great news, depending on what problems you’ve had with.

After an investigation into this model, the National Highway Traffic Safety Administration tells us that a few of these cars have a manufacturing defect.

Thanks to some “cock up” back at the factory, a relatively small number of cars produced over the two years could have a potential fuel leak.

Allegedly they may have a fuel tank fuel outlet flange that may crack, thus leading to fuel being leaked on the ground.

If that were to happen, some hot exhaust gas or some unpleasantly reflecting light would be all that’s needed to get everything fired up.

Since all XF models sold in the US are powered by gasoline burning V8’s, the fuel is the most volatile a regular internal combustion gets.

Jaguar have acknowledged the problem and they say that having a naturally aspirated V8 or a supercharged one makes no difference.

The good news is that very few of these cars are affected by the problem. Over a two year run of the affected design in production, no more than 4.195 units were affected.

Unfortunately however, the recall will take some time to kick in and Jaguar is telling us that customers will have to wait until next month for a fix.

That’s not ideal and even though all the checks, fitting and repairs will be done for free, some inconvenience does exist here.