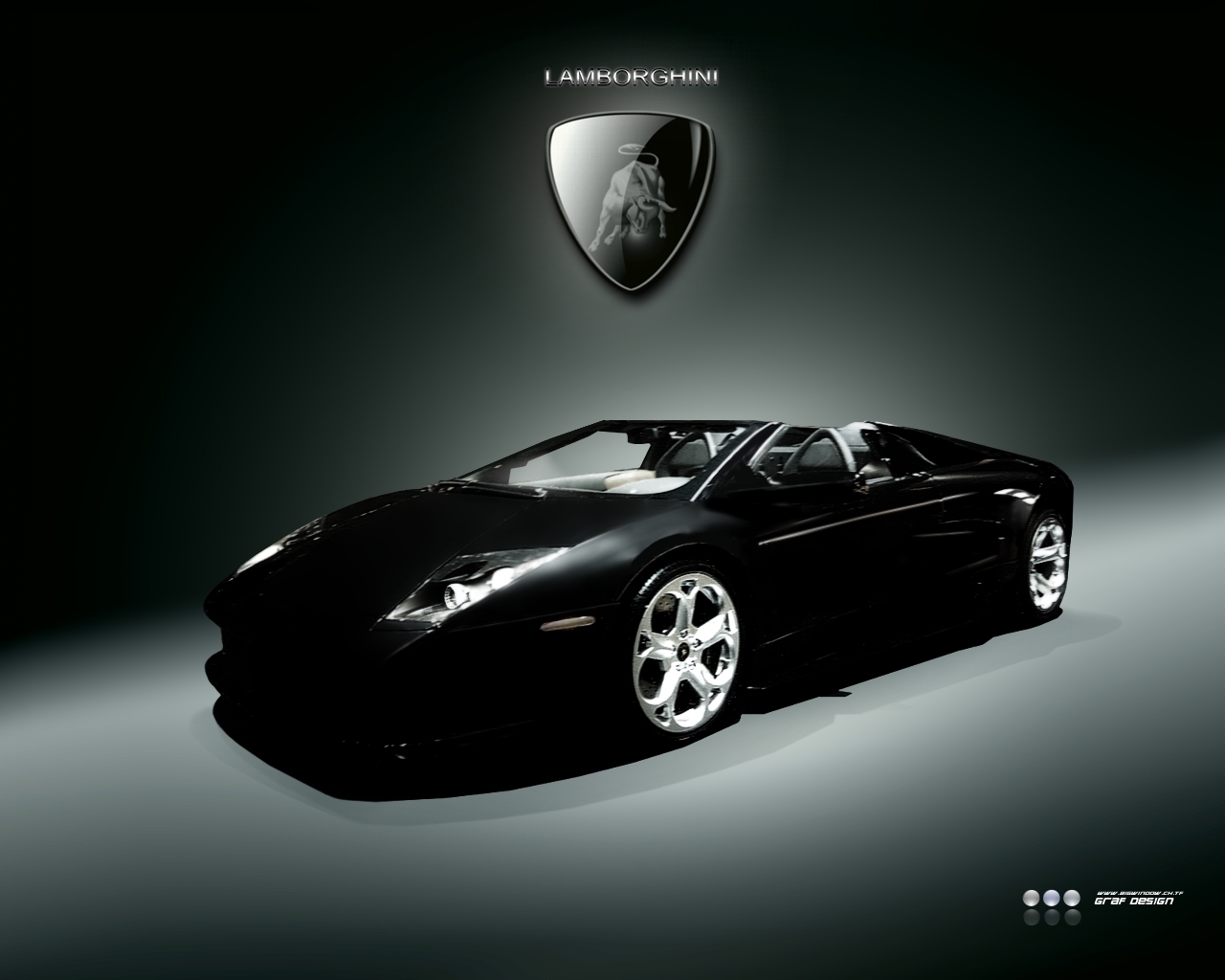 Overall, 2010 has turned out to be quite the year for the Italians at Lamborghini.

They updated the Gallardo with lightweight hardcore versions, they’re preparing a replacement for the Murcielago they just killed off and they launched the Sesto Elemento.

If that’s not a full address book, nothing is. Somehow, popular belief isn’t pointing toward a Lamborghini cooling down.

Things are actually heating up. Upon seeing how the Lamborghini Sesto Elemento is already picking up sale orders we’ve got one better.

We hear that Lamborghini is pondering something of an anniversary creation. As history is our teacher, Lamborghini is closing in on the golden age of 50.

Since the Sant’Agata Bolognese based company’s previous list of achievements includes a 25th anniversary being marked by the Countach and a 40th anniversary gift to the world being signed by the Lamborghini Murcielago, I’m thinking something big.

What is certain is that the Lamborghini Aventador, the Murcielago’s replacement won’t be it. That’s due for a release too soon for such a situation.

However, as the Sesto Elemento is more or less here, I reckon there are only two things on the table to celebrate half a century of Lamborghini greatness.

I’d want to see the Estoque as I reckon a new Gallardo wouldn’t be outlandish enough.