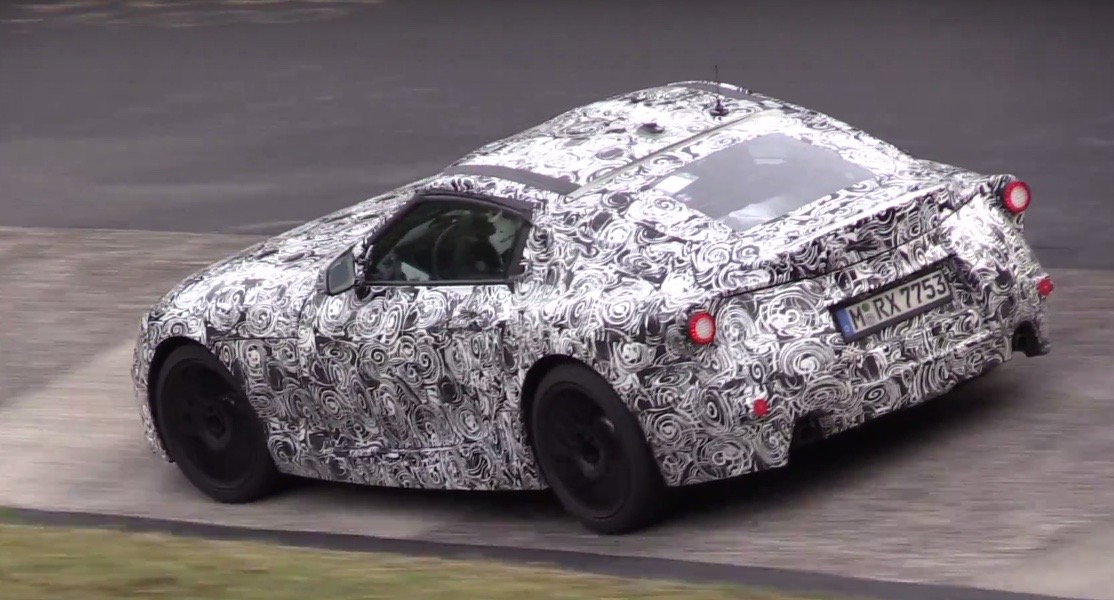 The partnership between Toyota and BMW is not a new thing, the two important companies planning to introduce some of the most eco-friendly prototypes in the world, thanks to the Japanese technology and the German know-how.

Just the other day YouTube user cvdzijden released a spy video with what seems to be an “M” test mule of the upcoming Toyota Supra, recently sent for the first tests at the Ring.

If we take a closer look at the video, we should see that the test mule is registered in Munich, which is BMW`s own playground. This utterly indicates that the model will be built in collaboration with BMW.

As a matter of fact, Akio Toyoda, CEO at Toyota also declared last year that “Toyota is strong in environment-friendly hybrids and fuel cells” and that he believes that “BMW`s strength is developing sports cars”, that will result from the joint venture.

The test mule seen here is based on the partner prototype developed back in 2012 and will become ready for the production line towards the end of 2017.

It will use BMW`s most advanced technology concerning handling and driving dynamics while it will make use of Toyota`s hybrid technology.

Once it arrives , it will use a powerful hybrid train, with a V6 and an electric motor, also seen on the new Lexus GS 450h, with power standing at around 300 kW.

Full details with the expected model will be released at the beginning of 2017, meanwhile take a closer look at the spy video with the model and decide if we are dealing here with a real hardcore “M” version from BMW!